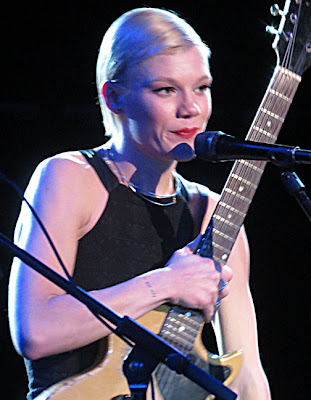 I first became aware of Trixie Whitley, in October of 2012. Whitley was among the guest vocalists at Thomas Barlett's monthly residency at Le Poisson Rouge known as The Burgundy Stain Sessions. Whitley only performed one song that night, but it was enough for me to want to see her do an entire set.

As I listened to Whitley on Thursday night I kept grappling for comparisons and came up with many woman's names ranging from Joan Armatrading to Alicia Keys. But really only one comparison by my estimation fit - surprisingly it is to the late (and very male) Jeff Buckley. The comparison goes far beyond both artists having notable musicians as fathers. The comparison is more about Whitley's and Buckley's music which seems to come from a folk place that is completely soulful. Both artists' wrenching vocals feel like they come from deep in their gut. I got the same sort of chill whenever Whitley wailed as when I've heard Buckley wail on record.

I read in the Village Voice article, noting the release of her debut studio recording "Fourth Corner,"  that Whitley is not fond of being called a singer/songerwriter. After having heard a whole set of her music, I have to agree that though she is technically a singer/songwriter, her music is far beyond what that heading implies. Her music is moody and sometimes intense, and though there may be a few lyrical hooks the songs never feel chorus driven.

One of my favorite songs of Whitley set was "Silent Rebel" with it's spoken lyric. Another was the guitar driven "A Thousand Thieves" and of course "Strong Blood," which someone kept yelling out throughout her set, and she finally performed as the last song of her encore. 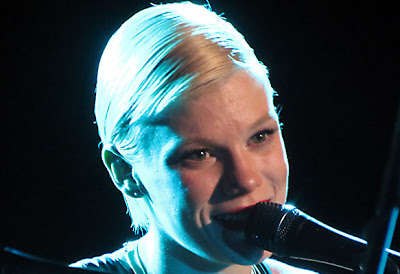 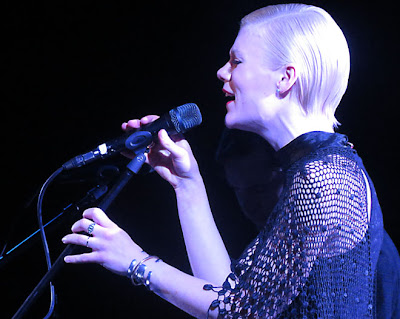 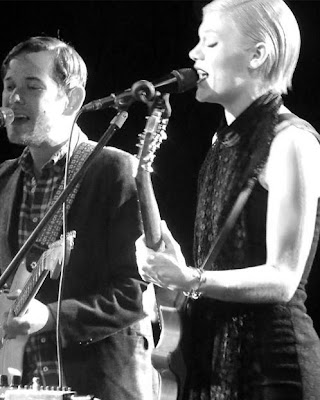 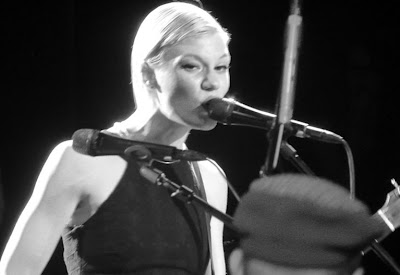 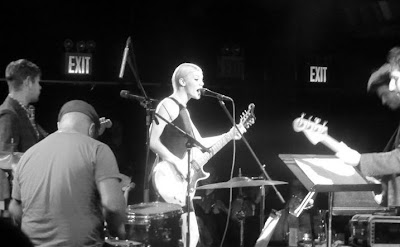 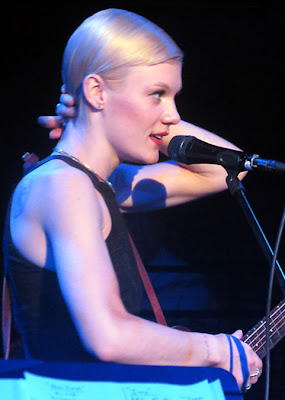 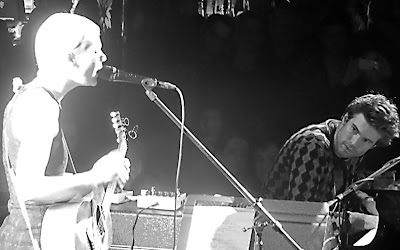 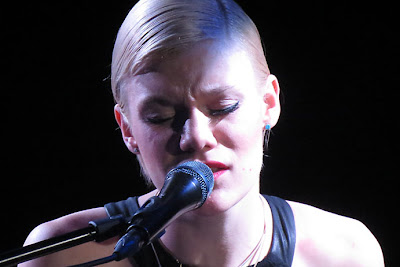 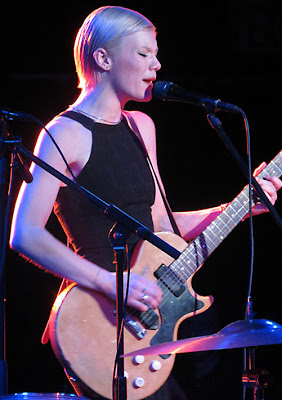 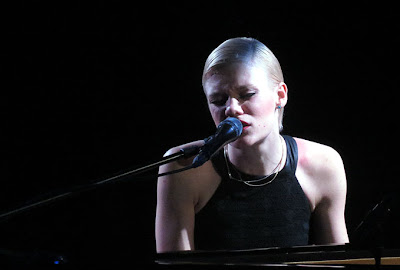 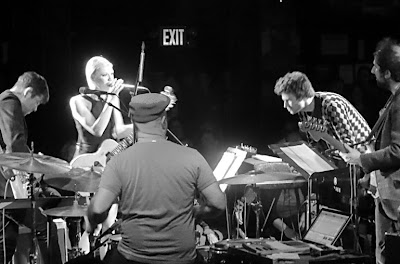 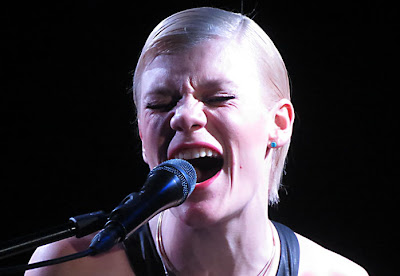 Email ThisBlogThis!Share to TwitterShare to FacebookShare to Pinterest
Labels: All Postings, Trixie Whitley