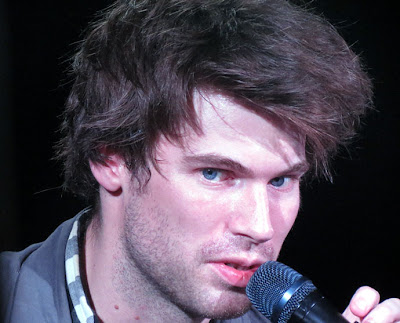 Doveman, AKA Thomas Bartlett, hosts and facilitates a salon, which has an ongoing residency at Le Poisson Rouge. In 2011, I got to see 4 of the Doveman salons which he refers to as the Burgundy Stain Sessions after a song from his CD “The Conformist.” This month's installment was in celebration of Thomas Bartlett’s birthday.

Depending on the collection of artists performing in a monthly salon, each show has a different vibe but  keeps Bartlett’s commitment to featuring the songwriter and song. As a musician, Bartlett likes to keep each show fresh by making sure it is never overly rehearsed and always in the moment.  And as a songwriter himself, Bartlett takes advantage of each show by either trying out new songs or reworking his older songs in new arrangements.

Though somber in tone, Friday's show was nonetheless entertaining with many strong moments from featured artists. First up was Dawn Landes, promoting her new EP sung in French "Mal Habillée." My favorite of the three songs Landes sang was "Oscar" with it's french spoken word lyric and it's hip-hop beat.  Next up, Owen Pallett, who I wrote about in April of 2010, did two covers and three of his owns songs - one of which was new. The highlight for me was hearing Pallett perform Elvis Costello's "Shipbuilding" in an arrangement that didn't stray far from the original but lent itself to Pallett's  tenor vocals.

When Bartlett introduced Charlotte, I didn't realize it was the same Charlotte Kemp Muhl who performed with Sean Lennon as the duo GOASTT in an earlier Doveman show in May 2011. The first time I saw Muhl she looked like a pretty girl auditioning for "Little House On The Prairy," but on Firiday night I saw beautiful woman in a foxed-out outfit.

The next surprise was Trixie Whitley whose jazz styled vocals blew me away.  I was dissappointed that Whitley only got to do one song, though I believe two were planned. Steve Salett performed 3 songs, toward the end of the show, starting with his own "Come On, Come On," followed by a  wonderful Neil Young cover.  Hanna Cohen performed a drowned in reverb version of "Nature Boy," which seemed more David Lynch than David Bowie but somehow worked with the feel of the evening that ended with one more song from Salett, then Bartlett. 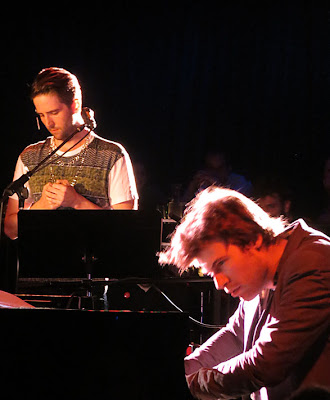 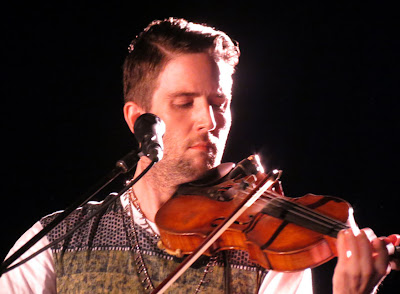 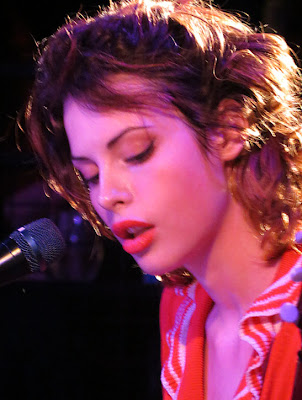 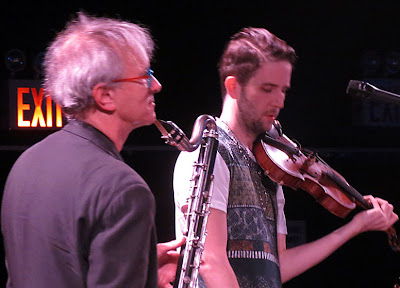 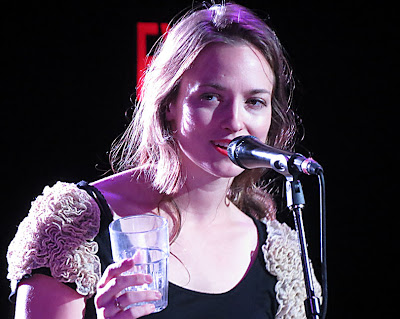 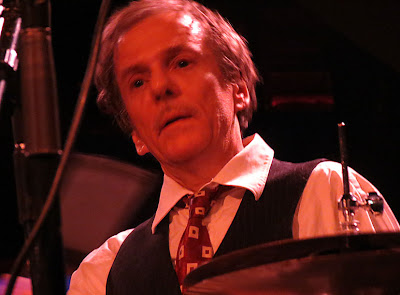 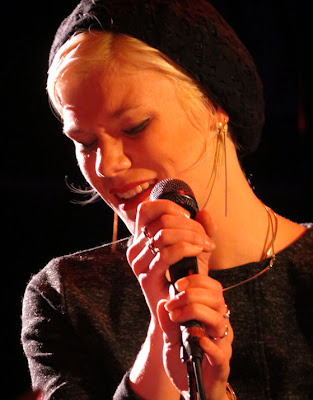 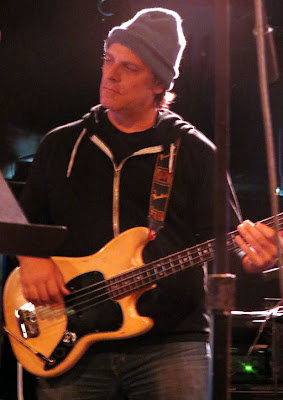 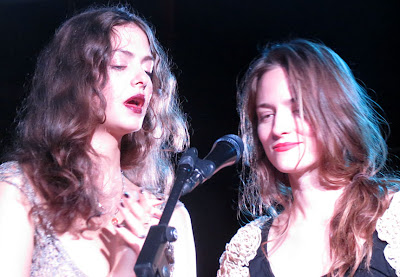 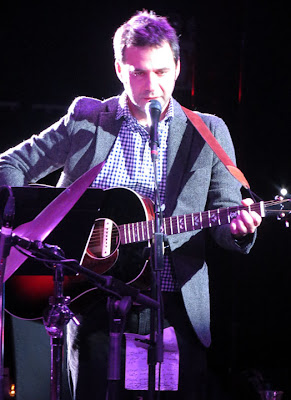 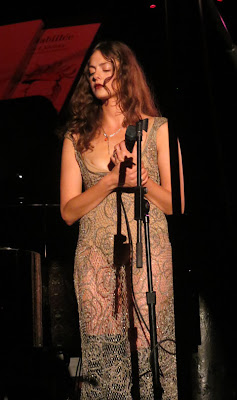 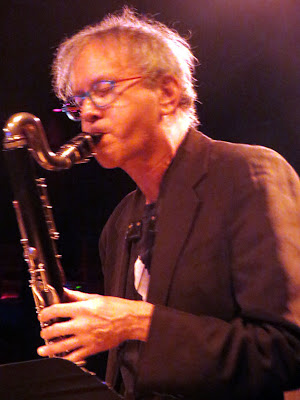 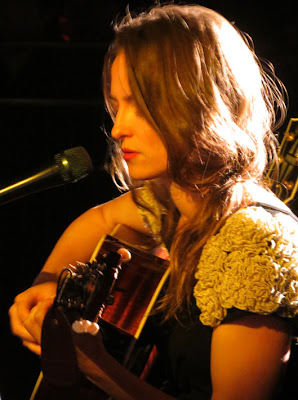 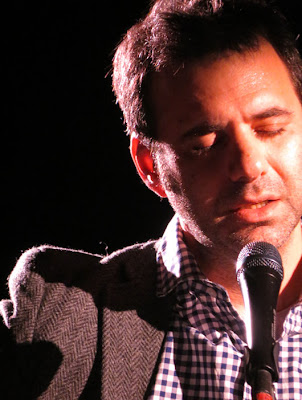 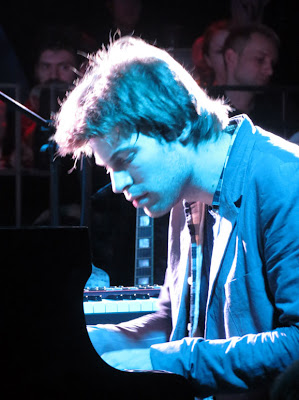 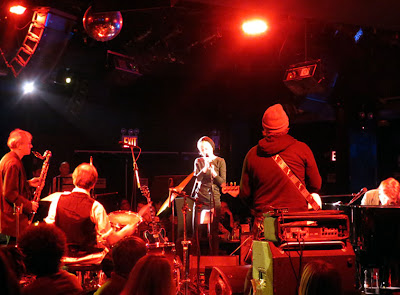