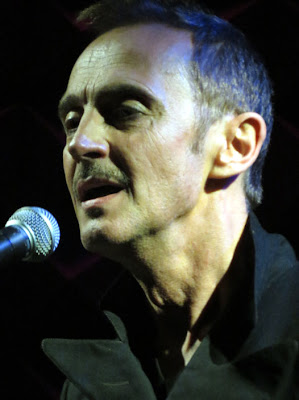 The first time I believe I heard the name John Kelly was when he was performing as Joni Mitchell. If I remember correctly, his shows were at either of two cabaret venues: Don't Tell Mama's or Rose's Turn, maybe even both. I also briefly met Kelly, around the same time in the late 90s, when he and I performed in a music festival run by a small not-for-profit gay music organization. Being a little miffed at myself for missing the Joni Mitchell shows, I thought I would take advantage of the opportunity to finally see him at Joe's Pub.

Sunday night was Kelly's first show at Joe's Pub; he mentioned midway that he had been a featured artist in other performer's shows but had never booked a an entire show himself. With that said, I got the feeling that Kelly's show is something that will eventually come together on the road. I walked away from Kelly's show somehow feeling that I had heard John Kelly's greatest hits strung together rather than hearing a great concert or seeing a good cabaret show. Though there were many great moments, they somehow didn't jell.

Wearing a black multi-layered ensemble which included a leather kilt, Kelly performed as Dagmar Onasis, a character who he developed during the late 70's. In the beginning of the show, Kelly explained that the imaginary persona he was embodying was the supposed son/daughter of Aristotle Onassis and Maria Callas. The premise was interesting enough but, as Kelly went from song to song, it never really held. Perhaps Kelly thought that naming the writer of each and every song as if he were performing a children's music recital was something his Dagmar character would do but it became tedious.

The show had many highlights, with featured artist Dudley Saunders being one of them. Saunder's own song and acappella cover definitely captured the audience, but I wondered why there wasn't any musical interaction with Kelly. It would have been wonderful to see both men perform together - surely there had to be a cover song that they could have collaborated on.

I had a few favorite moments in the show with oddly "Something Good" being one of them. It worked as a throw away and as being very gay. I thought "Holiday" accompanied by Benjamin Ickies was an interesting arrangement but the choice of using it to open up the show made it feel rushed. The show peeked for me with "Mon Dieu" and "Into the Dark Unknown," both which Kelly interpreted powerfully.

Kelly unfortunately had one of his three shows cancelled due super storm Sandy and my writing for this blog got interrupted as well. I usually like to have a little time to think about a performer I've seen and this time I had more time than usual. Still, with regard to whether or not I enjoyed seeing John Kelly in concert, the jury's still out. 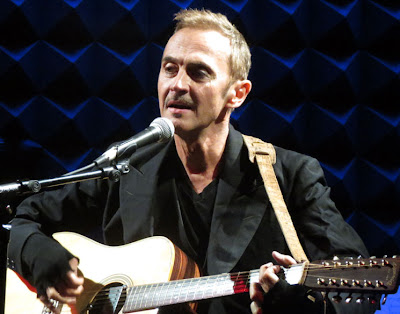 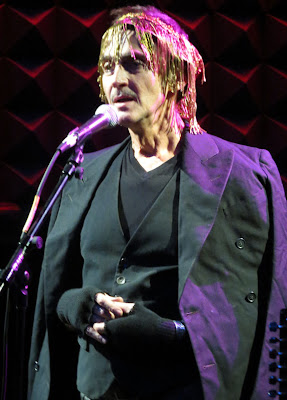 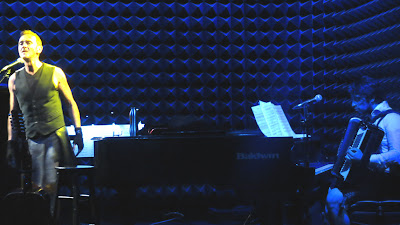 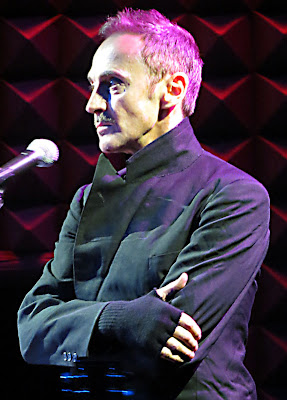 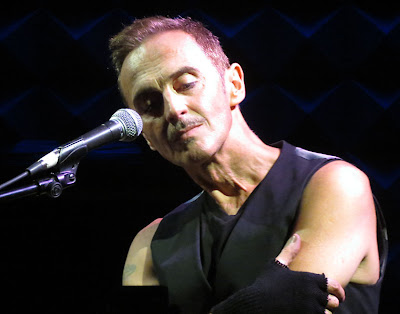 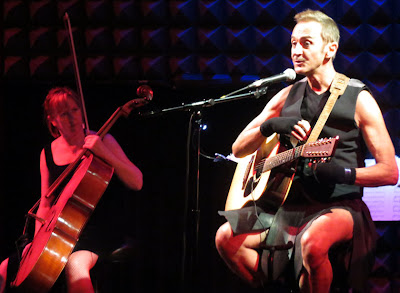 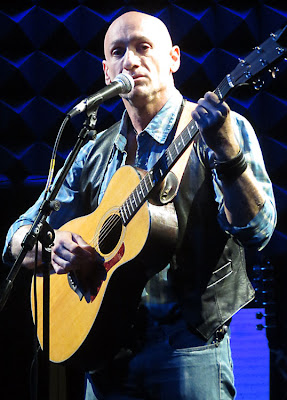 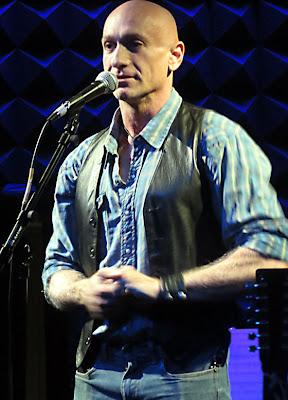 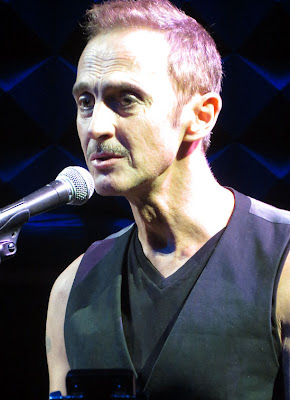 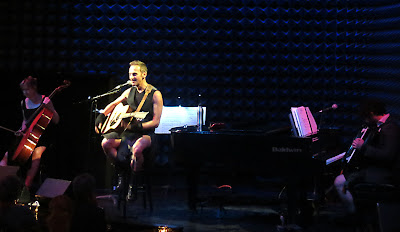 Email ThisBlogThis!Share to TwitterShare to FacebookShare to Pinterest
Labels: All Postings, John Kelly