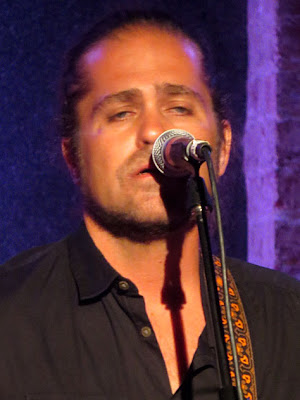 On few occasions I've stated that I've checked bands or solo artists simply because I'd read they were regularly sold out.  Such is the case with Citizen Cope AKA Clarence Greenwood. Luckily, the man had been doing a bunch of shows at City Winery, one of which I was able to see on a Saturday night in July.

At first glance and on the whole,  there's nothing awe inspiring about Citizen Cope. His recordings are just okay, one might even say organic.  His acoustic guitar playing is good enough to convey his songs but not great. And overall, as a solo act, his music has a sameness to it that is largely forgiven by his extremely loyal audience. From what I experienced, I think the key to Cope's songs are his strong hooks and intelligent lyrics, with the prime example being, "Bullet And A Target" which I was sold on the moment he sang those words.  (The prior song, "Pablo Picasso" was brilliant as well but for different reasons.)

One observation I can not ignore is how much Cope reminds me of Bill Withers. I would bet that Cope grew up directly or indirectly listening to Withers because his tone and vocal phrasing seems directly influenced by him.  I would even go as far as to wonder if "One Lovely Day" and "Healing Hands" were pastiches based on Withers' songs. Then again all my rambling may simply be speculation, it might just be that Cope came to his folksy blues sound in much the same way as Wither's did.

The Withers' comparison aside, Cope definitely has other stuff going on in his music reflecting his own personal style.  Before being signed to a major label, Cope was a DJ for a DC based hip hop group Basehead   That factoid definitely explains a hip hop flavor which was solidified in my mind when I saw two woman in the upper level of City Winery waving their hands in the air like they were at a Jay Z concert.

Cope's performance had the affect on me that it was supposed to; I kept returning to his music long after the show, especially to listen to songs like "Every Waking Moment,"  "Hurricane Waters" and the iconic "Fame."  After Cope's encore, the audience applauded him and waited at the end of the stage  to shake his hand.   It was as if they could have heard another 24 songs and pretty sure they could have. 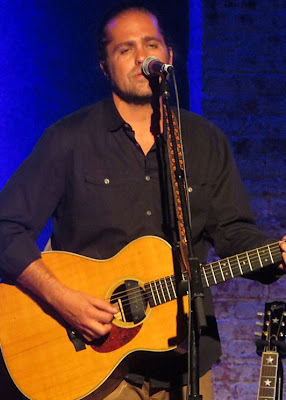 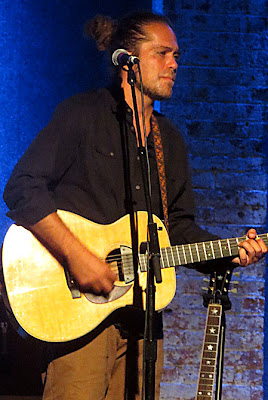 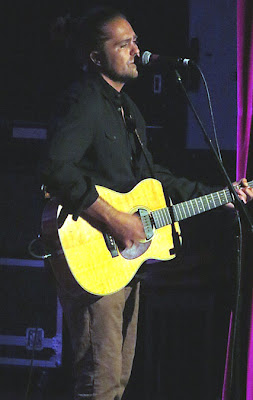 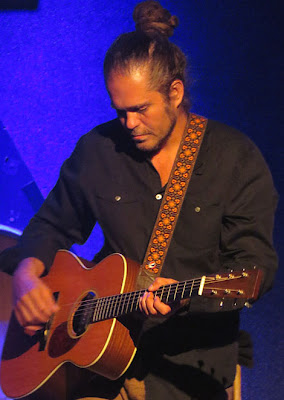 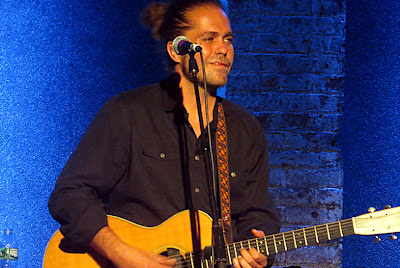 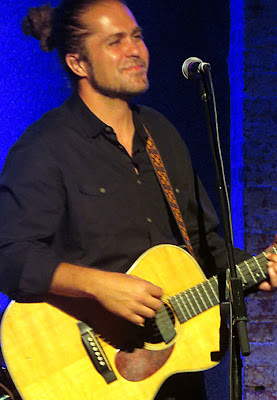 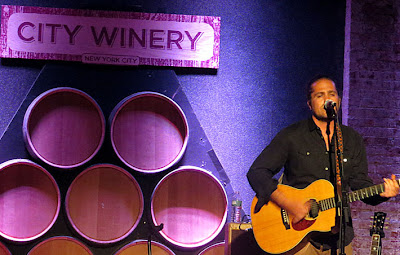 Email ThisBlogThis!Share to TwitterShare to FacebookShare to Pinterest
Labels: All Postings, Citizen Cope