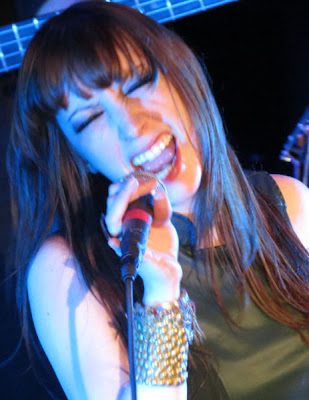 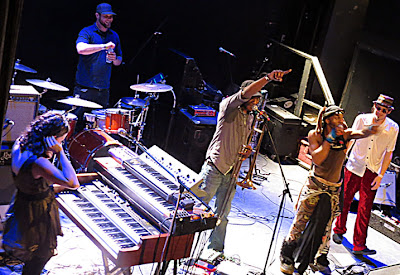 Sister Sparrow & The Dirty Birds and Yo Mama's Big Fat Booty Band virtually blew the roof off The Bowery Ballroom on Saturday night. They was a whoopin' and a hollerin' and just plain old gettin' down. Both bands were extremely tight, energetically giving the audience their funkiest and then some.

Compared to the making love, Yo Mama was foreplay and Sister Sparrow was the main event which translated to the former being the more playful of the two. From bass player Al Al Ingram's goofy outfit to keyboard player, Mary Frances's keytar solos, Yo Mama just seemed loose and having fun. And with songs like "@$$ Badonkadonk" and "Trunk Fallin' Off." there was no way the audience could not have a good time.

Sister Sparrow & The Dirty Birds were great hands down.  Loved the horn section; loved Arleigh Kincheloe's gospel-ish R&B vocals and loved a band that felt like (Janis Joplin with) Big Brother and the Holding Company meets The Allman Brothers.  BUT (...ya knew da but was comin') at a certain point, it felt like Sister Sparrow & The Dirty Birds were just working too hard.

I knew it wasn't just me, when a friend who accompanied me to the show, said exactly what I was thinking. He said "If she would only stay still for one song." Arleigh can work the hand gestures and sashay like nobody's business. Yet, after an hour and a half, it felt like we were watching a continuous runway entrance that looped every 5 seconds.  The closest Arliegh ever came to standing still was the during the song "Fight," but it wasn't for very long.

Sister Sparrow & The Dirty Birds are one of the many bands in the modern world guilty of overkill. I may be old skool but I think the adage less is more still applies. I thought their songs and/or set could have been a bit shorter. I also felt, that though brother Jackson Kincheloe did some heavy duty riffing, there needed to be a point when what he was playing actually sounded like a harmonica rather than a solo keyboard synth patch. But most importantly, there should have been one ballad where Arleigh Kincheloe stood still and let all the emotion come through her vocal chords. 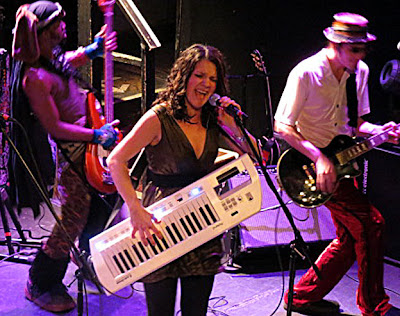 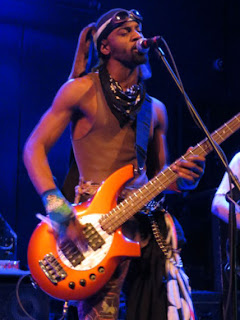 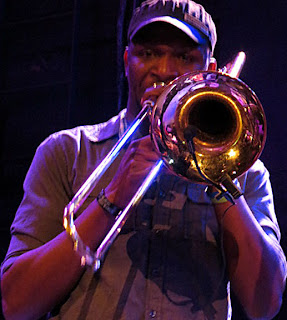 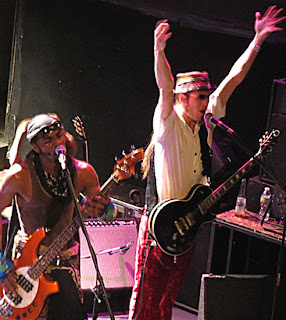 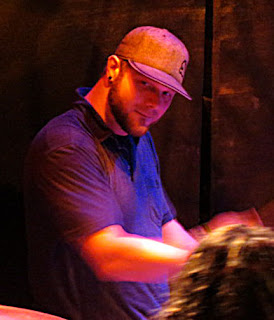 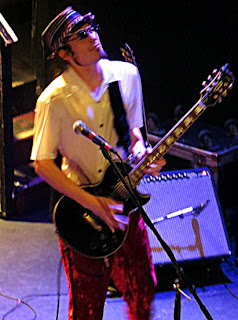 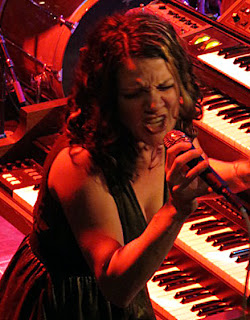 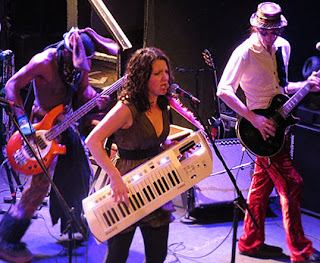 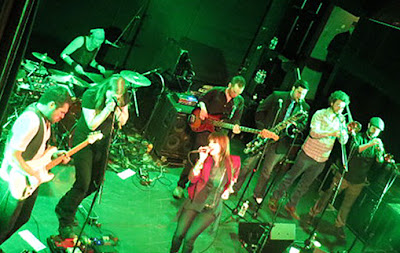 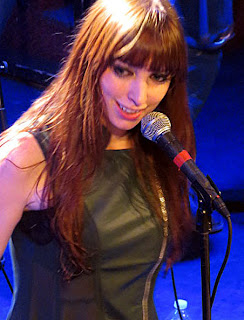 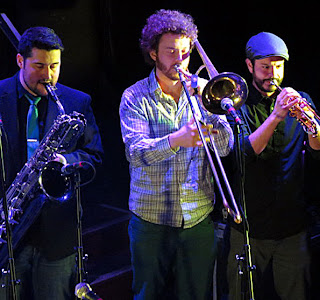 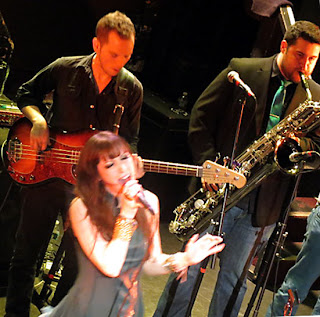 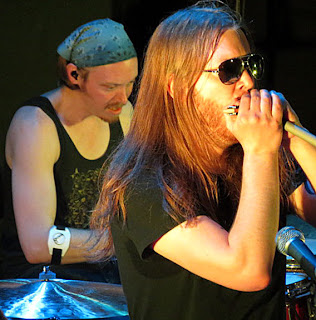 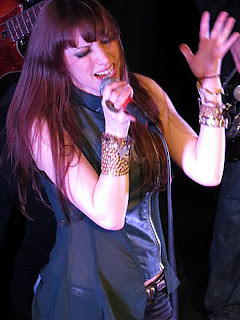 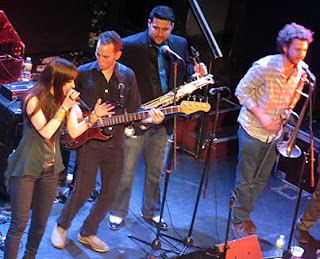 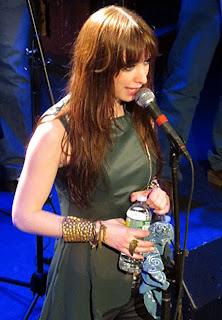 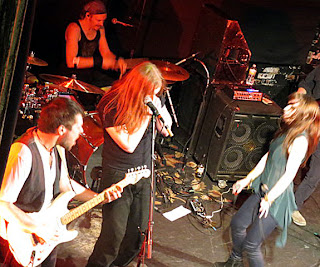 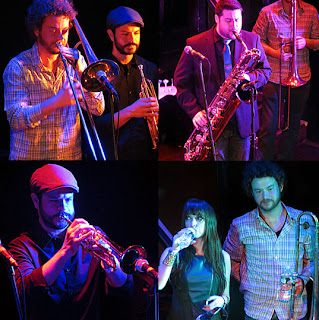 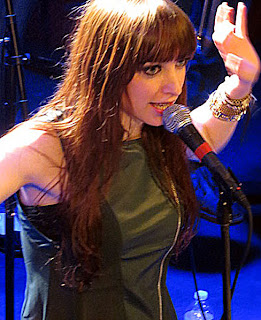 Email ThisBlogThis!Share to TwitterShare to FacebookShare to Pinterest
Labels: All Postings, Sister Sparrow And The Dirty Birds / Yo Mama's Big Fat Booty Band