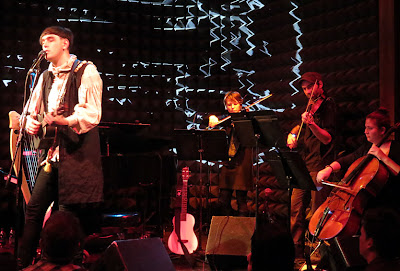 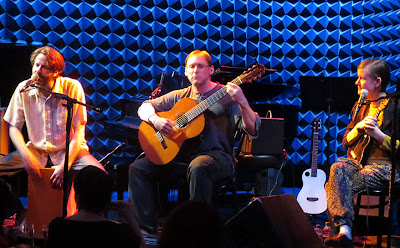 
Mice Parade Acoustic Trio is an acoustic touring spin-off of a larger band formed by percussionist Adam Pierce. I think it's kind of cool that, according to Wikipedia, Mice Parade's name is an anagram of Adam Pierce's name. The trio is made up of 2 members from the original Mice Parade (band) with a special female guest, namely Sigurlaug Gísladóttir sitting in. As with the band, the music made by the trio is indie and shoegaze.


I can't say I loved Mice Parade Acoustic Trio's set but I did appreciate Dan Lippel's virtuoso guitar playing against Adam Pierce's cajon drumming. My favorite song of their set was "Candela" when Gísladóttir sort of yodeled what Pierce's lyric referenced as a "gypsy man's wail." My feeling from listening to Mice Parade Acoustic Trio was that the line up of songs was more haphazard than planned, which sometimes works in a rock club but not in a setting like Joe's Pub. But in fairness, the trio is a new configuration and their set list may be something they are working out on tour. 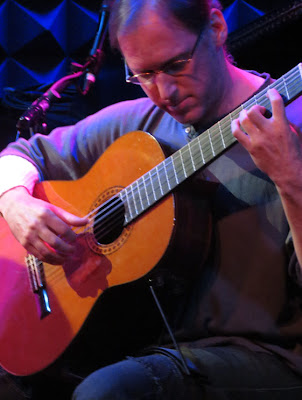 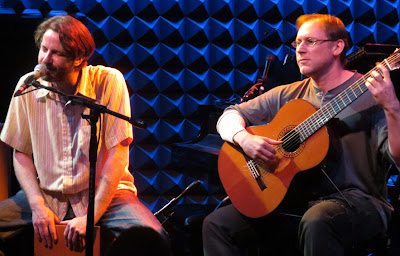 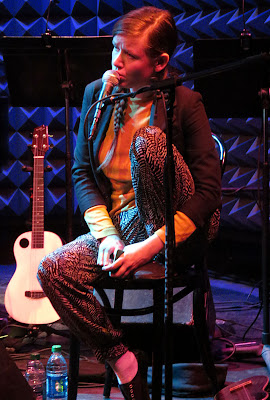 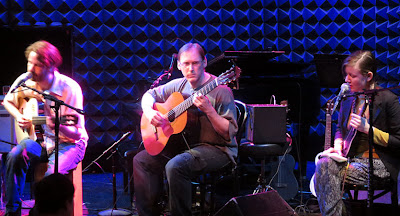 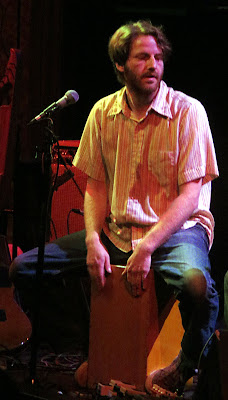 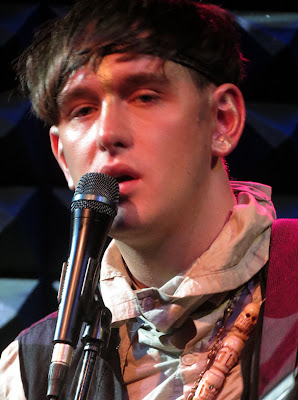 The first time I saw Patrick Wolf was a year ago at Le Poisson Rouge (see http://www.concert-log.com/search/label/Patrick%20Wolf%20%2F%20Misty%20Roses.) I enjoyed Wolf's set albeit a little too long. And though he sometimes stopped in mid-song because he screwed up arrangements, he hadn't played in awhile, at the time I didn't mind. On the whole, I liked Wolf's somewhat Broadway sounding voice and eccentric persona which reeked of "I'm British and you're Not!" On that night, Wolf was in a great mood and fun to watch.


On Friday night, Patrick Wolf's voice and his brilliantly written songs were as wonderful as I remembered. Unfortunately, he walked on stage with a resentment which he later voiced before doing his last song. Though, Wolf showed nothing but appreciation for his audience, his resentment should have been left off stage because it colored his entire performance.   Moreover, I didn't mind Patrick Wolf's holier-than-thou attitude last year because it seemed tongue and cheek, but on Friday Wolf's anger made his holier-than-thou attitude truly seem HOLIER THAN THOU.


Am I disappointed? Yes. I was excited about introducing a friend, who was celebrating his birthday, to Wolf's music. As well, I was disappointed for a young man from Switzerland who sat at our table and told me he had seen Patrick Wolf twice in Europe and how much nicer it was going to be to see him up close, in a smaller venue. Personally, I was excited about seeing Wolf at Joe's Pub, which is one of New York's best venues to see solo artists and bands. Ah well, maybe next time. 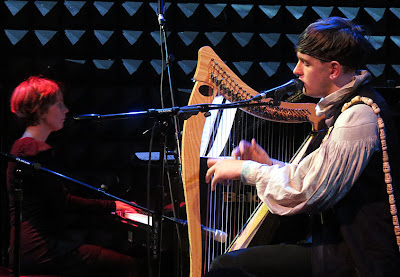 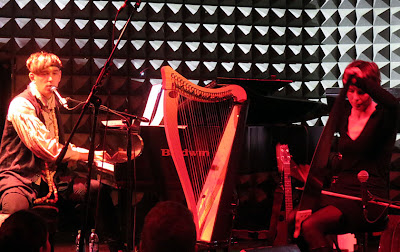 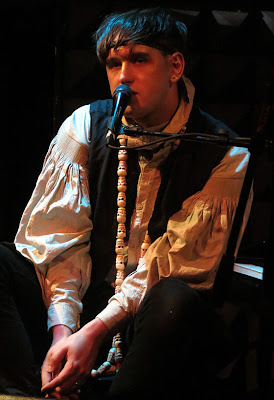 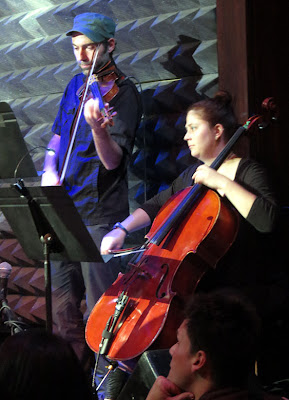 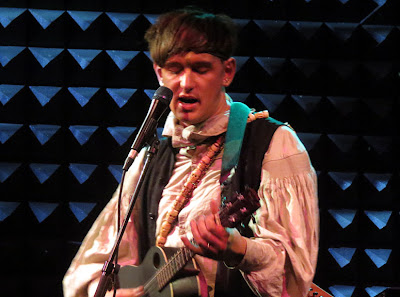 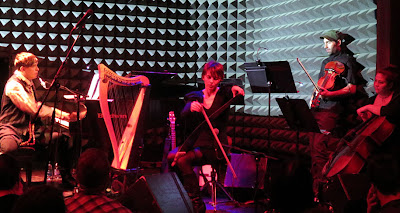 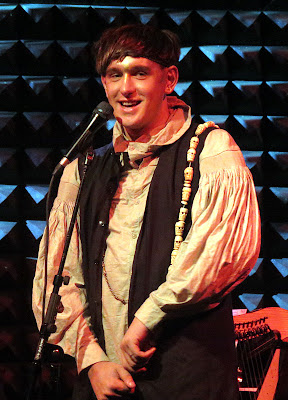 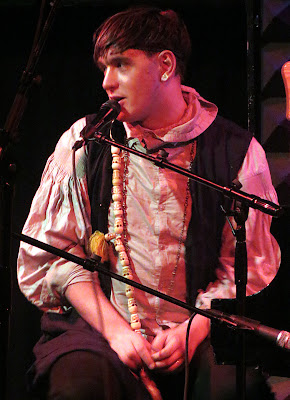