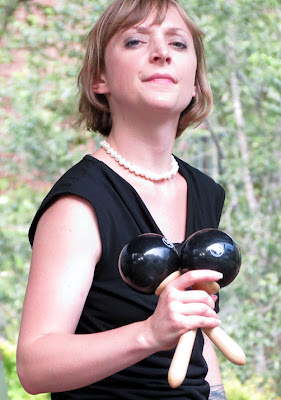 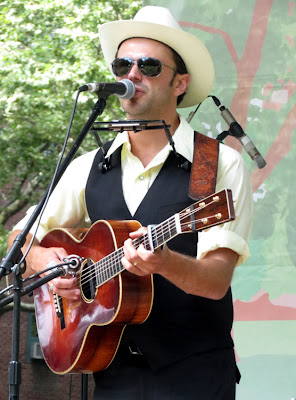 Mark Erelli
Starting with singer/songwriter Mark Erelli, Saturday was a beautiful day to sit on the grass and hear some wonderful country music. Erelli is from Massachusetts and has 9 studio recordings under his belt spanning from 1999 to 2010. Some might think of Erelli purely as a folk artist but with Charlie Rose accompanying Erelli on the pedal steel and banjo there is no way to get around the country classification.

Erelli eased into his set with the longing ballad “Ghost,” instead doing something more upbeat. When Rose changed to banjo, Erelli did my first of two favorites songs “The Only Way” and then a little later, “Everything in Ruin.” Another notable song, with a little more of a rock feel and references to classic rock songs, was “Basement Days.” Erelli did two covers with “Ophelia” by Levon Helm, being the more playful of the two, before ending with a crowd rousing "Troubadour Blues." To play off of an idiomatic expression, Erelli came in with a whimper and went out with a bang.

Eilen Jewell
Eilen Jewell is originally from Boise, Idaho but like Mark Erelli she now lives in Massachusetts. Jewell started her recording career in 2005 and has been working with the same 3 musicians ever since that time. On stage, all the emotion is in Jewell’s voice and not so much in her facial expression or in her hand gestures. In the sultry opening song, “Only One,” Jewell’s voice had an emotional quality that reminded me of Patsy Cline.

Some of Jewell’s songs like “Bang, Bang, Bang,” and “Heartache Boulevard” had a rockabilly flavor with Johnny Sciascia looking the part with his stand up bass and Converse sneakers. Two of my favorite songs in of Jewell’s set were “Where They Never Say Your Name,” by virtue of its title and the title cut from Jewell’s latest CD “Queen of the Minor Key.” Jewell did many covers by various artists from Hank Williams to Loretta Lynne to Eric Anderson, with the biggest surprise cover being “Shakin’ All Over” to close out the part of her set that would have usually been the encore. 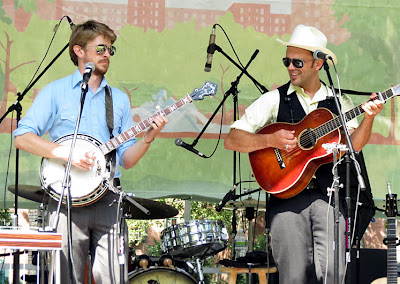 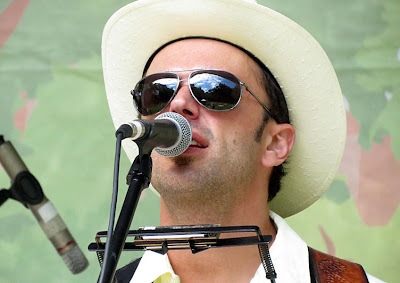 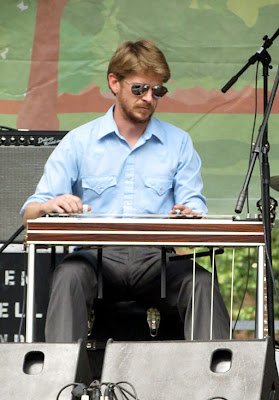 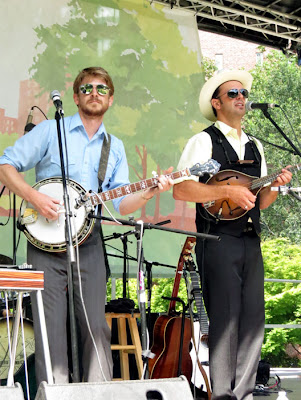 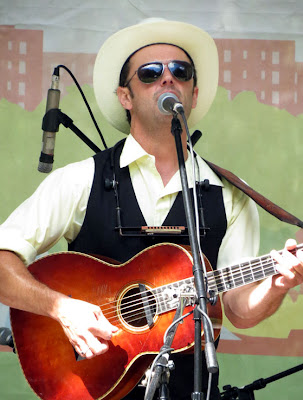 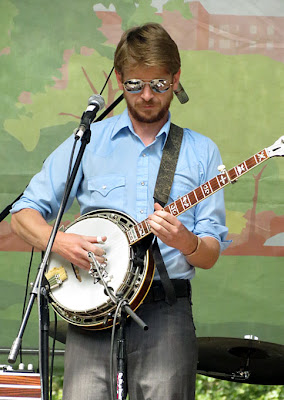 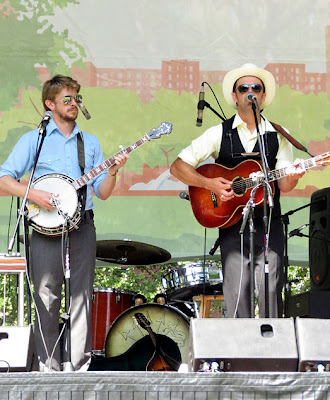 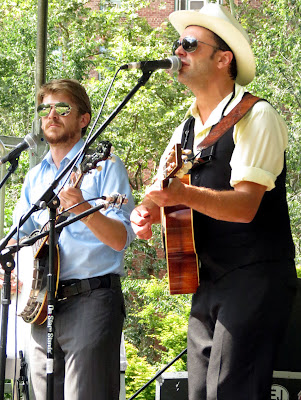 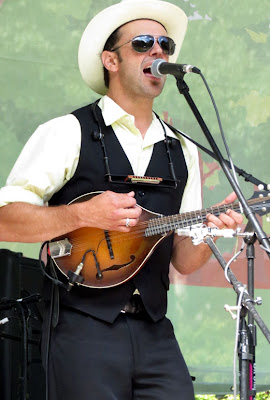 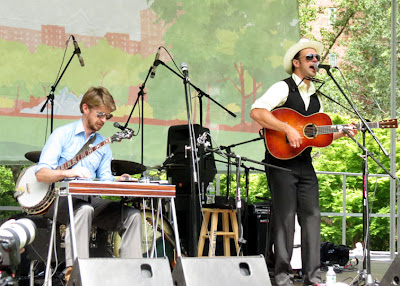 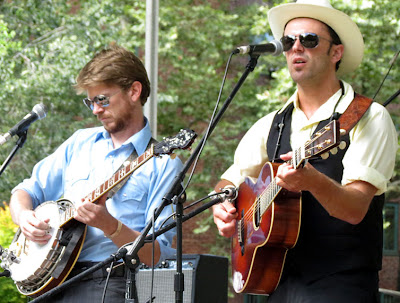 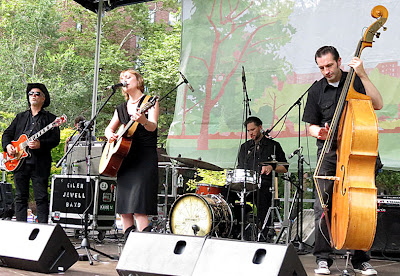 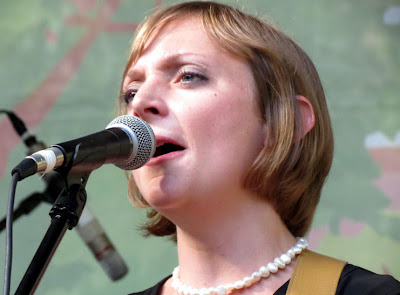 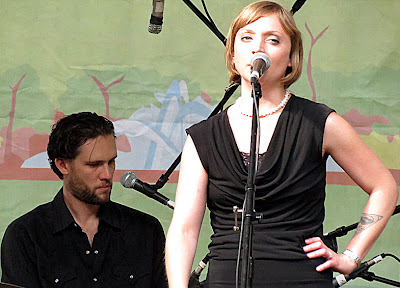 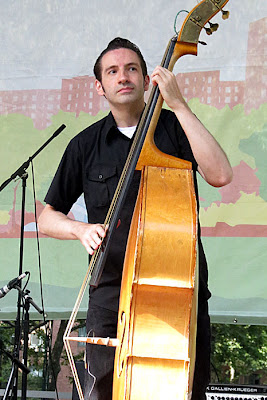 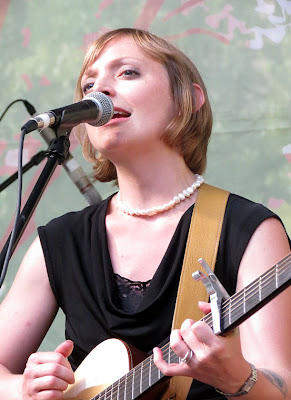 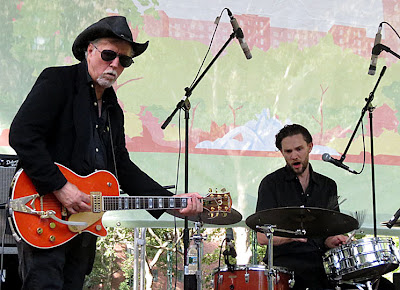 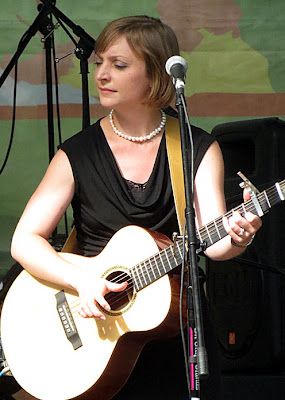 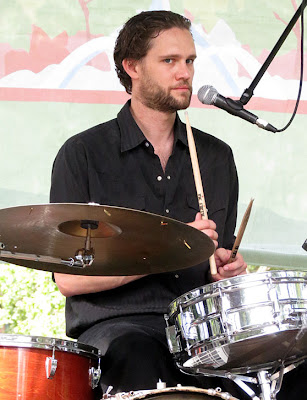 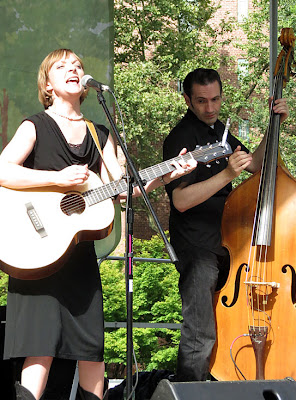 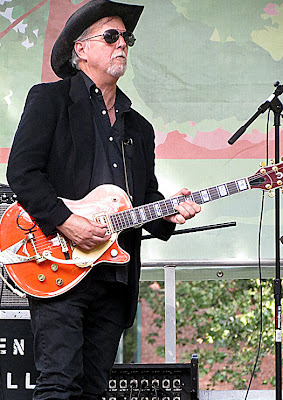 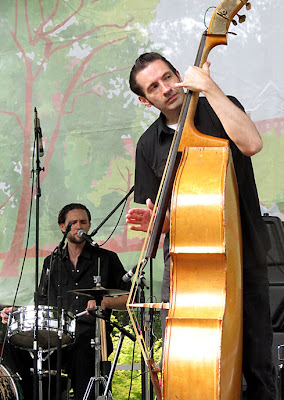 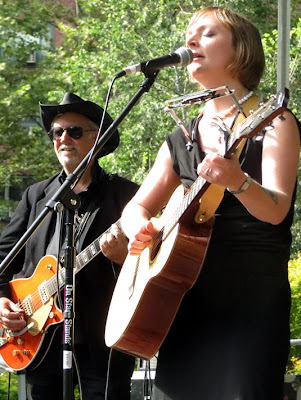