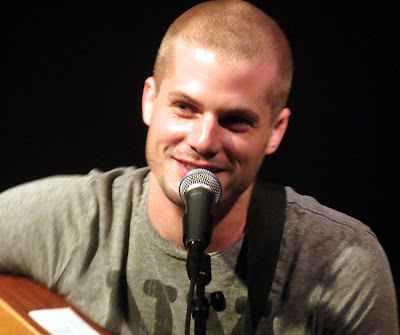 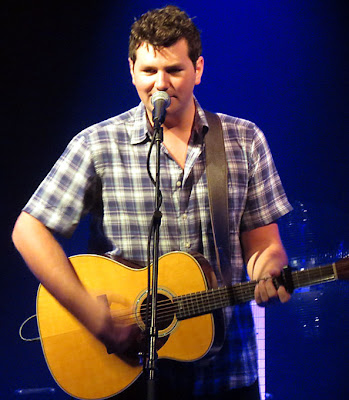 My friend, Terry Christopher, has been dying to see Jay Brannan since the last time I saw Brannan at Joe’s Pub in 2010. So, on Saturday night he treated me to seeing Brannan again at the Highline Ballroom. It was good seeing Brannan in concert for a second time, especially since he has a new CD out and I have a new camera. Brannan was his usual boyishly charming self and artist, Jeff LeBlanc, was equally as brilliant. 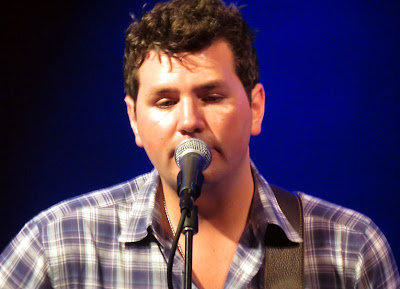 On the day of the show, I listened to the new songs on LeBlanc’s current CD Worth Holding On To, which I’m surprised he doesn't refer to as an EP since it only contains 7 songs. I enjoyed LeBlanc’s recording, but his songs only really came fully alive when I saw him perform them in concert with only his guitar and his looping pedal.

Besides LeBlanc’s guitar skills and beautiful tenor voice, he has a sweet and funny rapport with his audience. One of the ways LeBlanc won the audience over was making us all laugh about how his song “Happier,” was used by TV shows like THE REAL WORLD and JERSEY SHORE, when they announced that Snooki was pregnant.

LeBlanc grew up in New York, in a part of the town of Brookhaven, called Center Moriches before studying Music History and education in Connecticut. LeBlanc released his first demo in 2006 which eventually helped him move up to touring on the college circuit.  Though both his well-crafted songs and stage persona make him seem a little older, LeBlanc is only 26.

All seven songs performed by LeBlanc were extremely powerful, including his cover of Chris Issak’s “Wicked Game.” My favorites during the set were “What Have You Got To Lose” and the song which LeBlanc joked about, one of his fans, calling it a stalker song titled “Stop My Heart”. 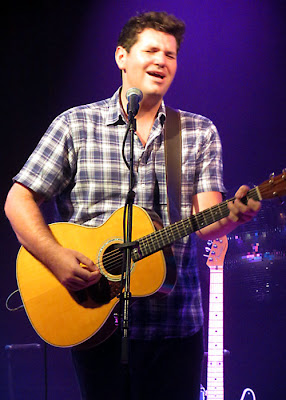 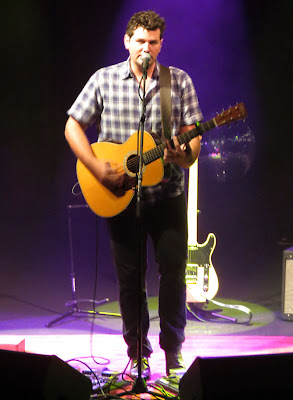 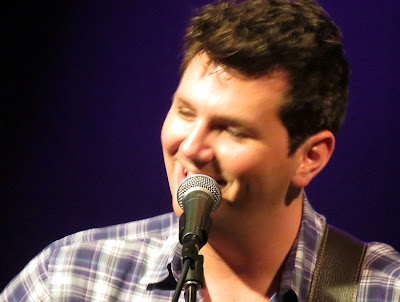 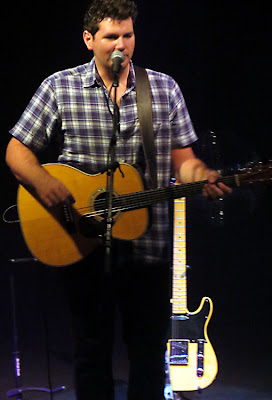 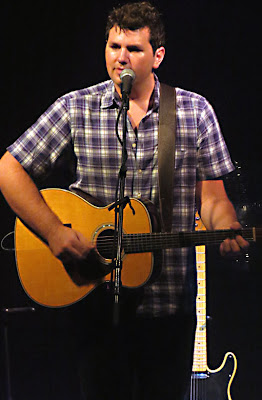 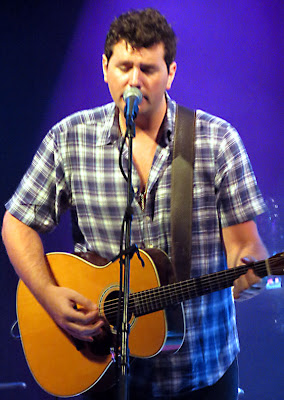 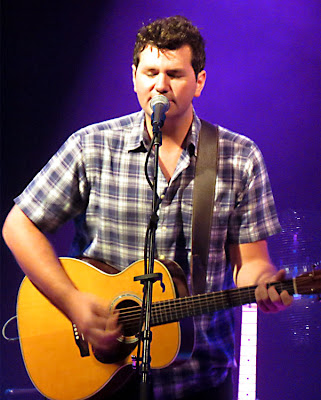 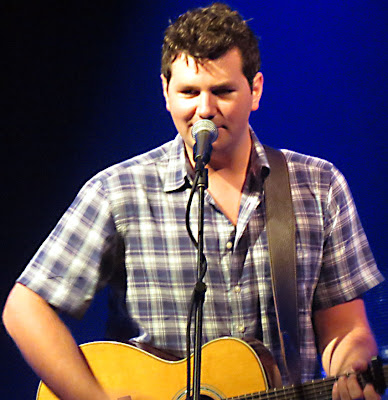 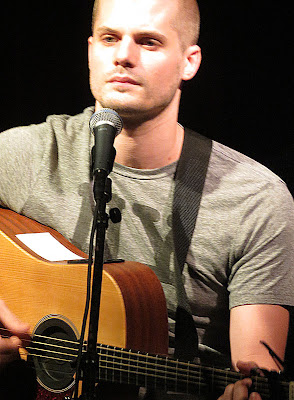 Saturday night’s Highline Ballroom gig, was as Brannan puts it on his MYSpace page, “the grand finale of (his) 6-week USA Album Release Tour!!” Luckily for the audience, Brannan filled us in with funny stories about his tour de US between songs. Brannan seems to love to pick up on the things that are kind of kitsch. So he explained to the audience how there are cologne machines in restaurant chain bathrooms, all across America, where one could get squirted on for a quarter. Another funny story Brannan told was about being stuck in a gas station for 45 minutes because he (basically) didn't get that his car required diesel fuel.

Yet, Brannan’s funniest story was home grown and one every New Yorker can relate to. It was about barely making it home to pee due to New York City’s lack of public bathrooms. Yea, I know, I should be writing about Brannan’s music but I’ve learned that a show with Jay Brannan is like a one on one meeting with an old friend. Brannan’s songs are usually sad and personal but his between song chit-chats are sweet, adorably funny and sometimes self-deprecating in a very playful way.

This time one of the highlights of Brannan’s performance was an Alanis Morrisette cover. Brannan’s own songs are always very emotive but his cover was even more so, because he put down his guitar and just sang it accapella. Speaking of covers, the short Nicky Minaj song surprised me, if only because I wasn’t expecting to hear Brannan spit out a lyric (rap) so aggressively. Still my favorites in his set were "The Spanglish Song,” “Half-Boyfriend” and “Goddamned.” And since the show, I’m finding the song he opened with “Denmark” is quickly growing on me. 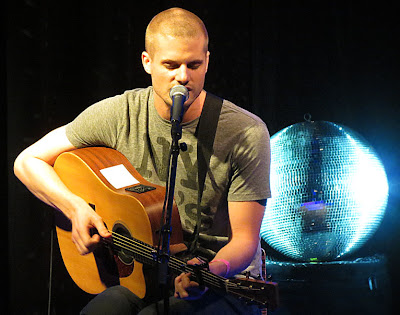 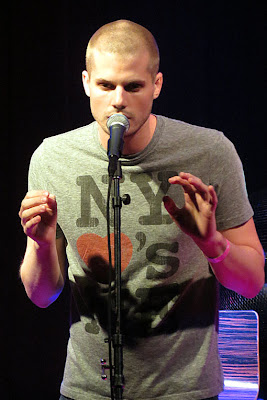 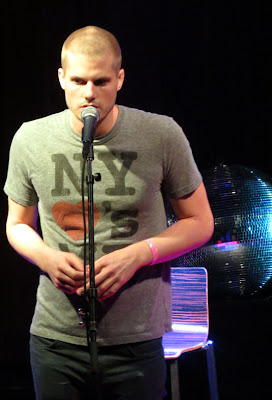 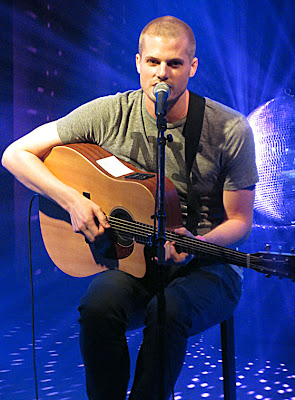 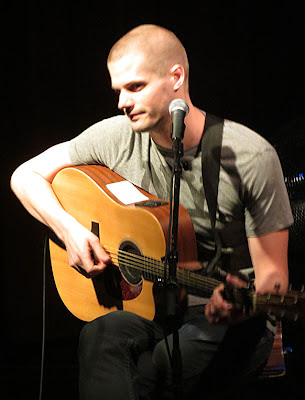 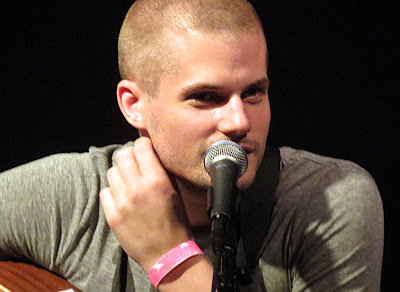 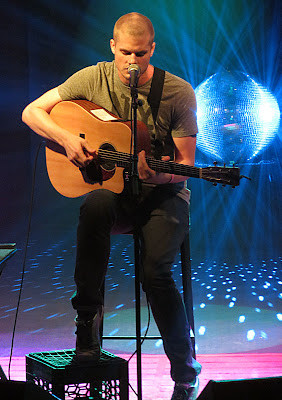 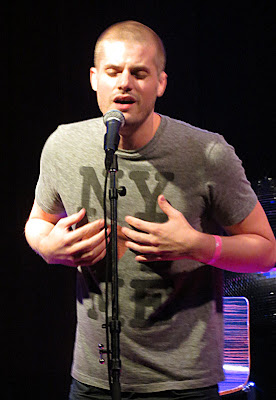 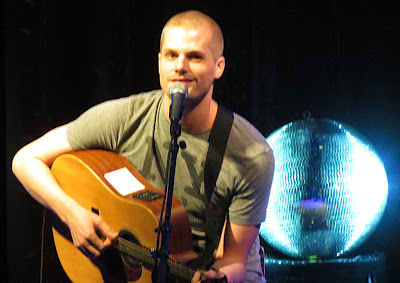 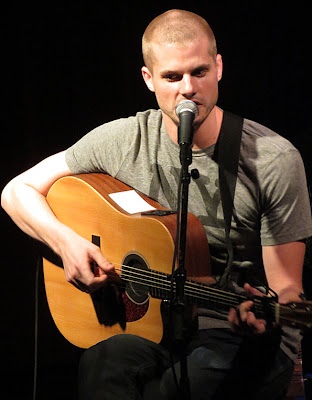 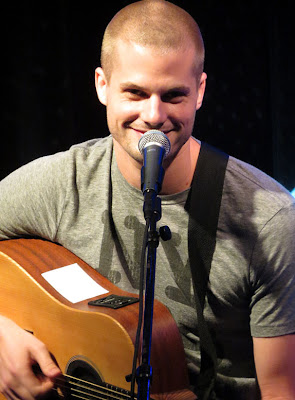