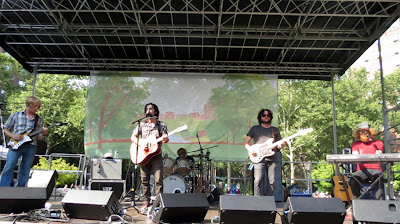 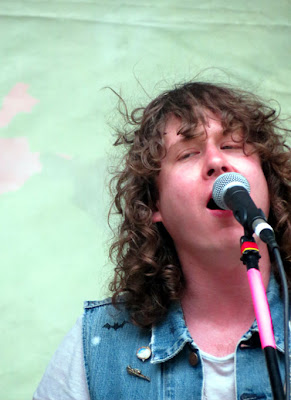 Ben Kweller
For a second time, I sat on grass near the Stuyvesant town Oval to watch a concert. I probably did so, because the first time wasn’t as bad as I imagined it would be. I automatically liked Ben Kweller who opened up the show with his rocker “The Rules.” Kweller mentioned in the beginning of his set how nice a place the Oval was and how he used to live in Brooklyn’s Carroll Gardens, which by the way is the place this writer (I) was born. Kweller is originally from the West Coast and started his career in his teens with a band called Radish before going solo at age 20.

The best way to describe Ben Kweller’s music is to say he’s a sort of contemporary John Cougar Mellancamp, or maybe even Steve Miller, which I heard in the Kweller’s song “Free.” One of my favorite songs was one Kweller did solo, without the band, called “On My Way.” Other favorites were “Gossip” with its 12/8 feel, the closing song “Penny On The Train Tracks” and “Red Eye,” which you can hear by watching the video below.

Blitzen Trapper
Over the past three years I’ve seen Blitzen Trapper’s name in concert listings but was unfamiliar with their music. Blitzen Trapper is a country and folk quintet out of Portland, Oregon, which formed in 2000. Most of lead vocals and songwriting for the band are done by instrumentalist Eric Earley. Though the role of front man, seemed to be shared with keyboardist Marty Marquis.

One of my favorite songs was oddly enough the first song “Astronaut,” which along with “Sleeptime in the Western World” had a spacey rock feel to it. Other favorites were the straight up country song “Taking It Easy Too Long,” then “God & Suicide” and “Black River Killer” which both shared cool harmonies and melodie - played on synth, by Eric Menteer.

Blitzen Trapper seemed a bit low key for an outdoor concert. And though they didn’t seem especially happy to be playing a free show, they did do nineteen songs which included a request for the song “Fletcher.” The band ended with the song “Big Black Bird” which could have been a Grateful Dead cover for all I know but I enjoyed it nonetheless. It was a hot afternoon, they did a really good full set, so I guess they felt there was no need for an encore. 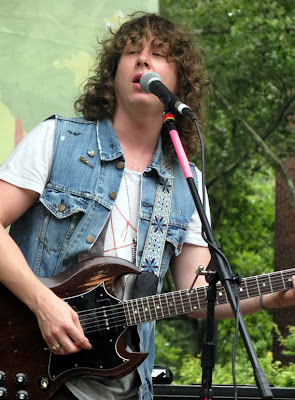 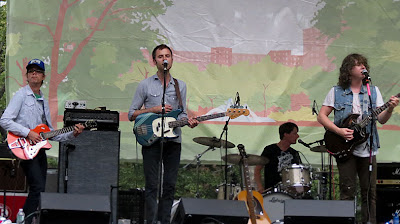 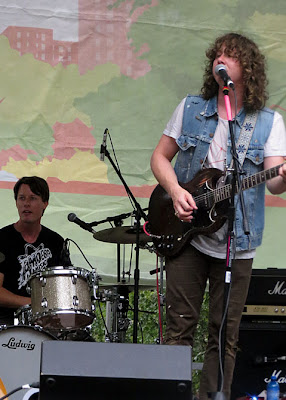 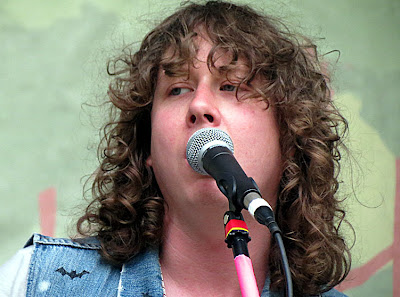 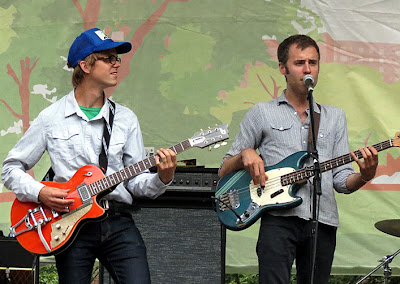 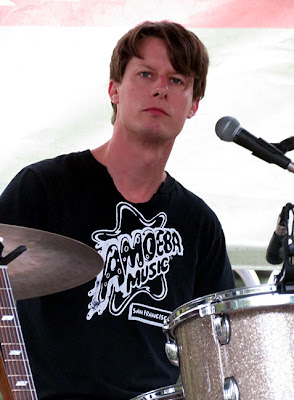 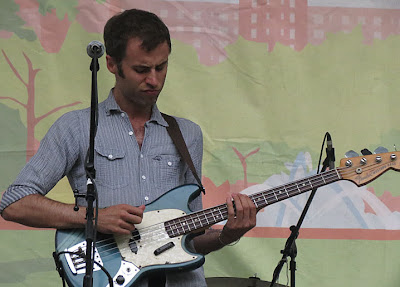 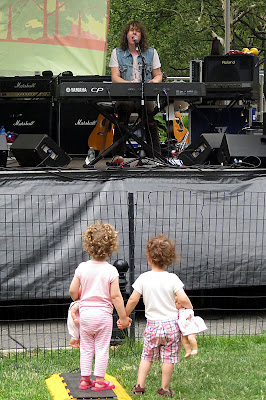 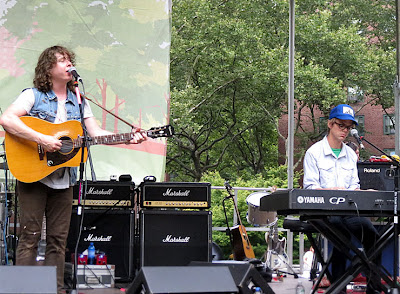 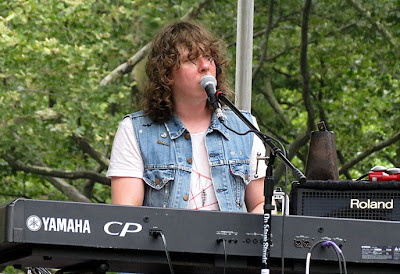 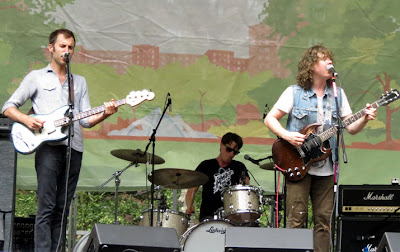 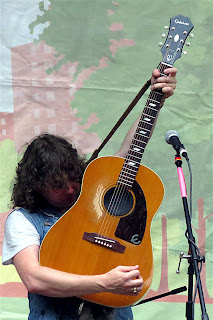 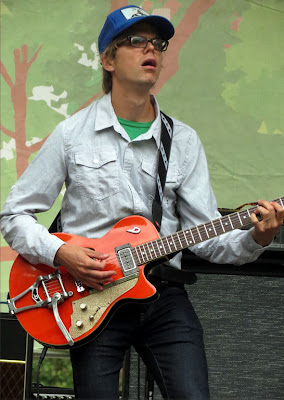 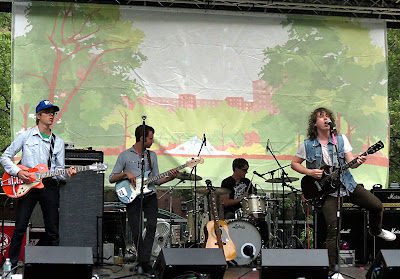 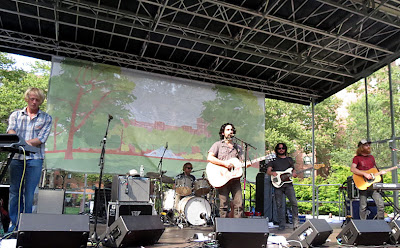 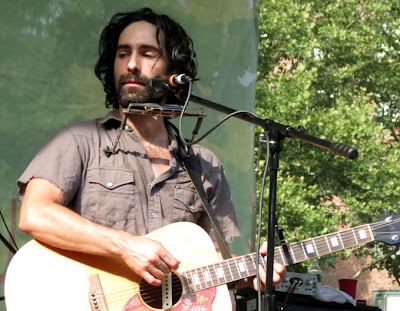 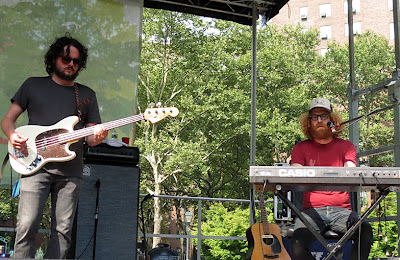 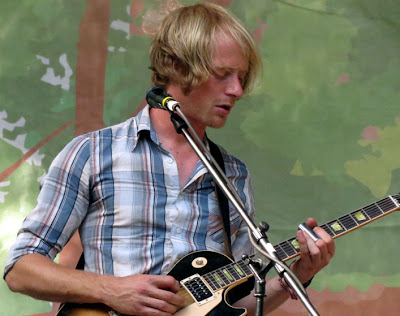 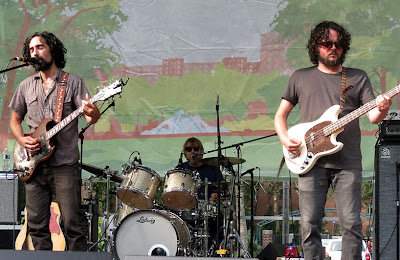 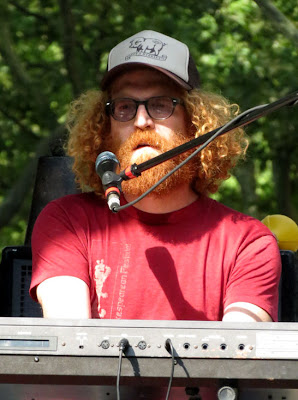 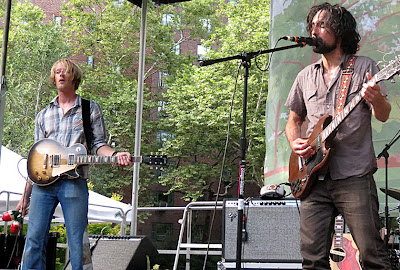 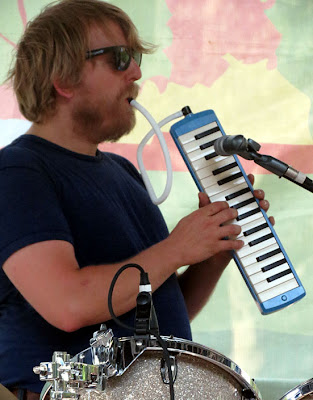 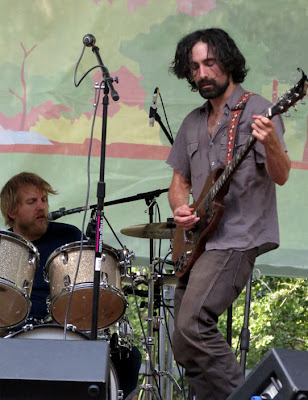 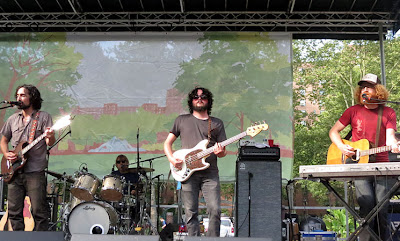 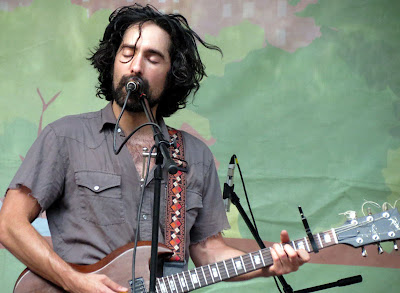 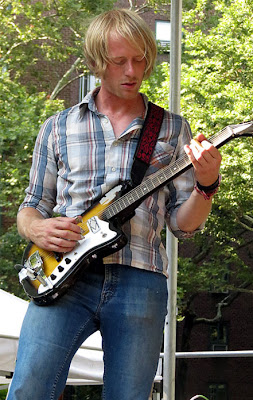 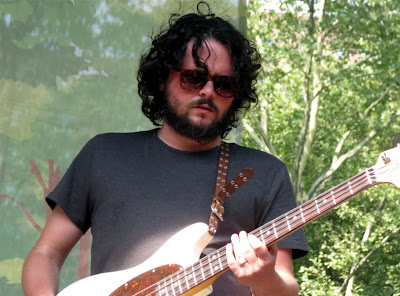 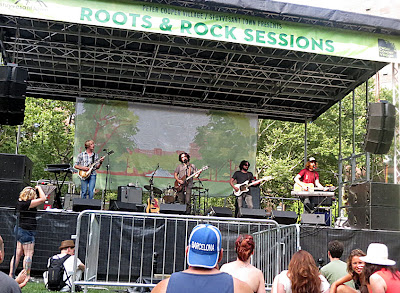