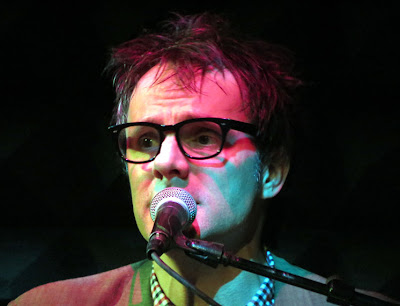 Mike Viola is an animated, funny and prolific songwriter, as well as a top notch performer. Other than listening to his CD "Lurch," on Spotify earlier in the day, Saturday evening was my first time experiencing Viola's music. For lack of a better way to put it, the man was "on." Viola seemed excited to be back in New York, with what seemed to be a lot of TV,radio, music and film industry people, in the audience.

Going on what I've read, Viola first became noticed for his band Candy Butchers, in the 1990's, and along the way for being the co-producer and singer for the film That Thing You Do!, in 1996. Since then he has recorded as a solo Indie artist, with his latest releases being the Electro de Perfecto CD in 2011 and the about to be released Acousto De Perfecto. There is a lot more to his bio but that's the encapsulated version.

Viola basically performed a one man shoe at Joe's Pub, moving from guitar and piano and back throughout the show. He performed a wide range of music including a few covers of Paul McCartney songs, one of which he invited his friend and indie artist, Tracy Bonham to sing. I had quite few original favorites in the show such as "Falling into Place" which reminded me of the band Crowded House and "Primary Care Giver" which had some had some interesting guitar work.

My absolute favorite was "Closet Cutter" which had an brilliant lyric. From there on out, other notable songs were "Truckstop Sweetheart," "Burn At Both Ends," and "Strawberry Blonde." Somewhere around song 21, a well know TV actor seemed to be rushing to the bathroom between songs, which I took as a sign that Viola's set was a bit too long. As a singer/songwriter and performer, Mike Viola is a Pro, now if he would only learn that less is more and almost 30 songs borders on holding an audience hostage. 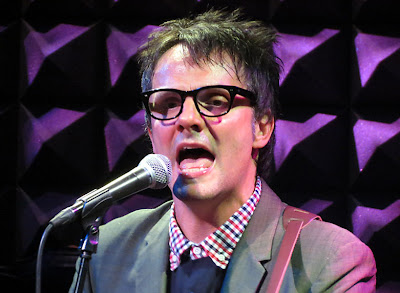 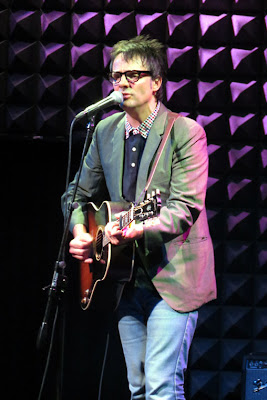 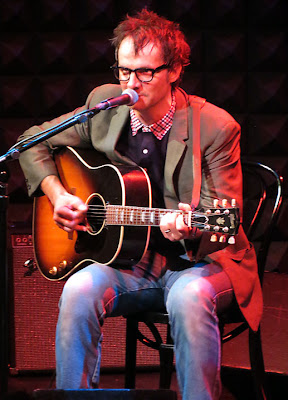 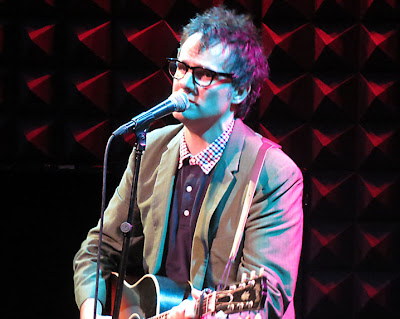 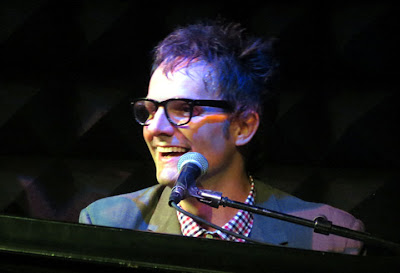 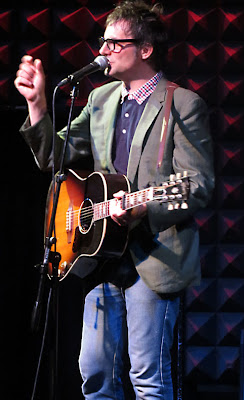 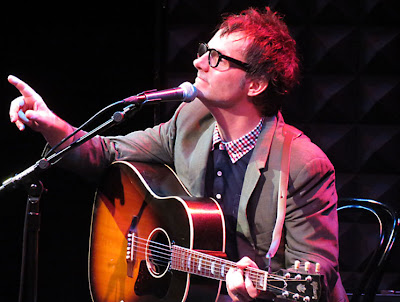 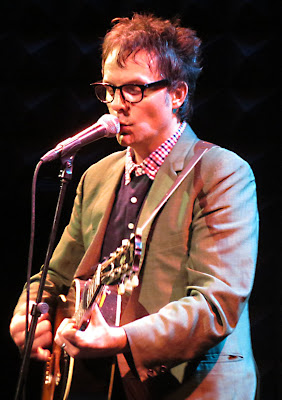 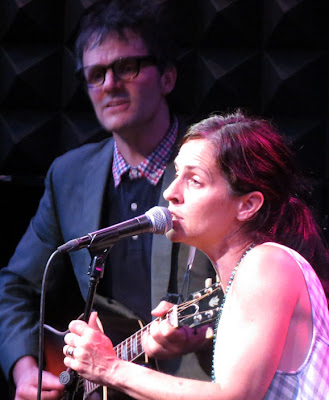 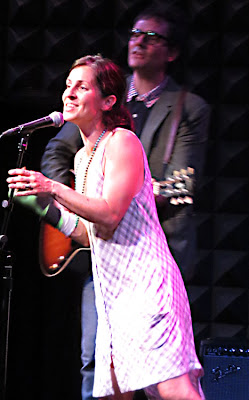 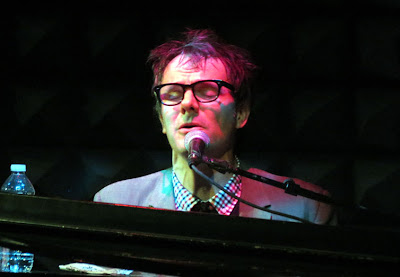 Email ThisBlogThis!Share to TwitterShare to FacebookShare to Pinterest
Labels: All Postings, Mike Viola