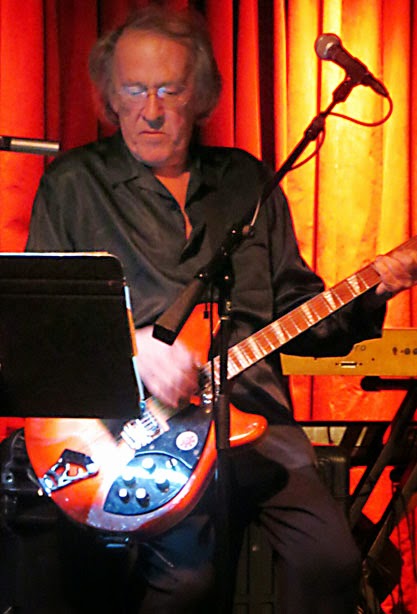 I've never been a big fan of oldie shows, but given the opportunity, I can enjoy myself if the band is good.  And I can appreciate that a band from several decades ago, is still out there making music. However, I found Jefferson Starship really lackluster.  Starship performed mostly Airplane songs this time out.  Sometimes the performances were just okay; sometimes they were good. For some reason, the sound in the room was awful.  And though the set was an interesting mixture of songs, the newest incarnation of Jefferson Starship didn't seem to pull them off. 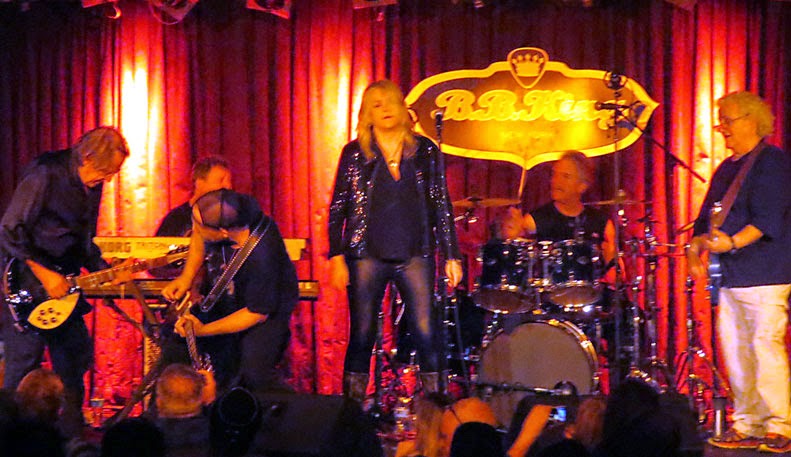 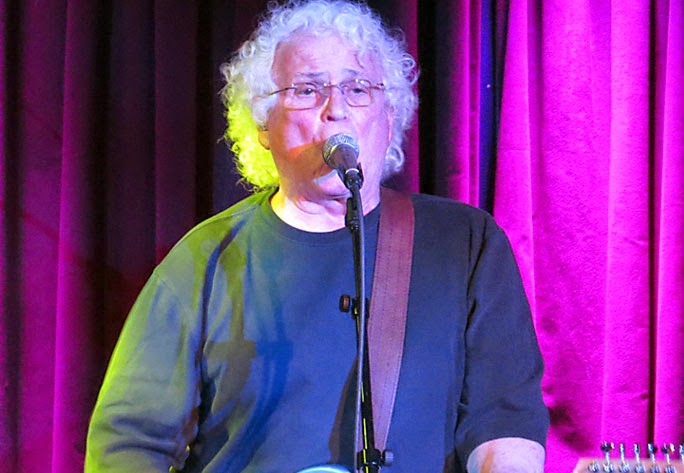 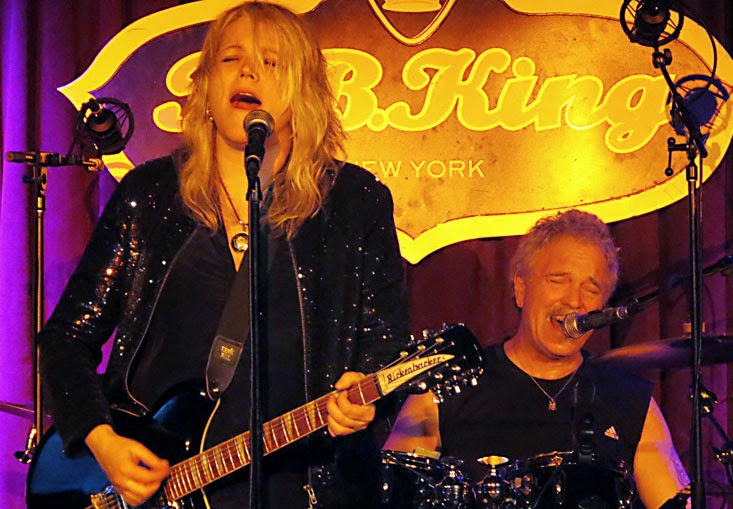 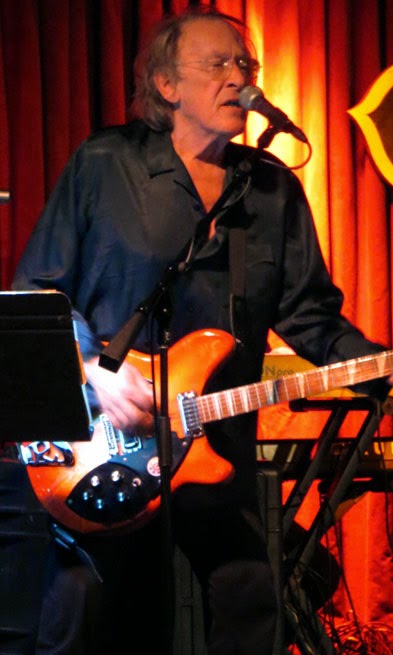 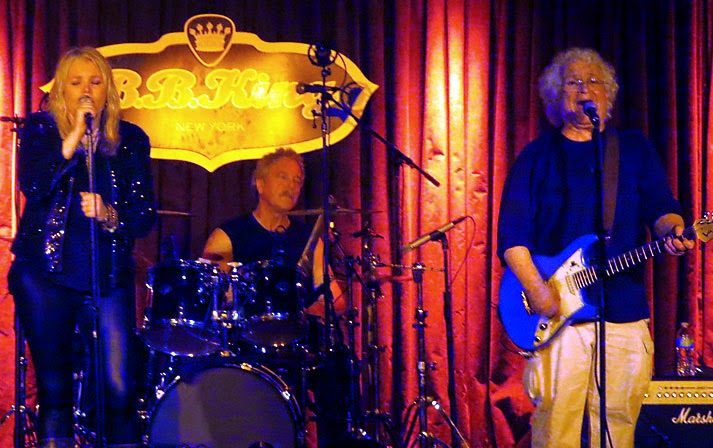 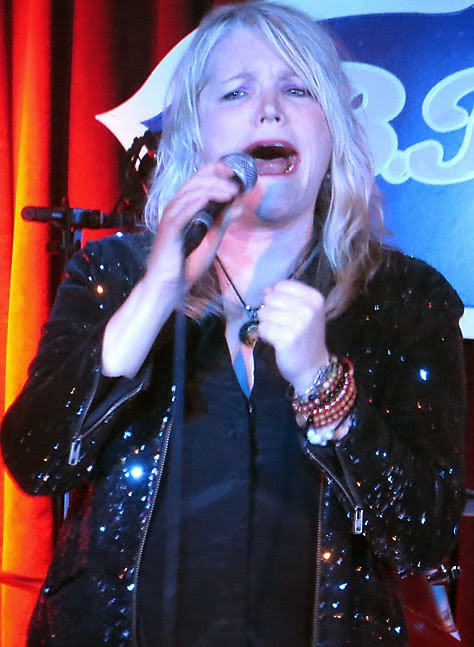 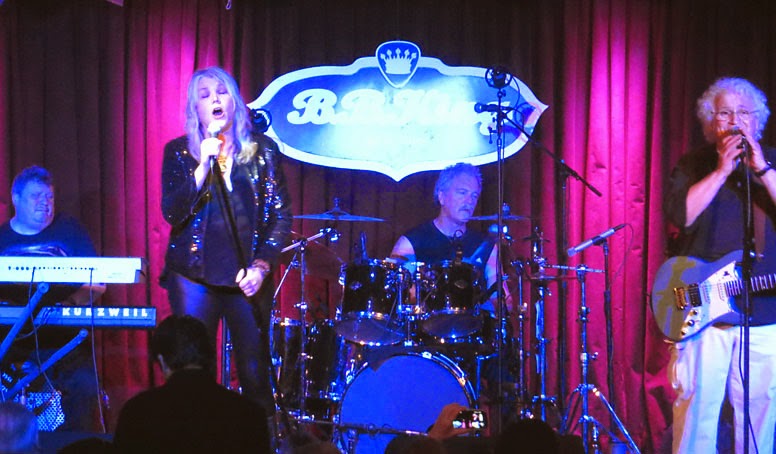 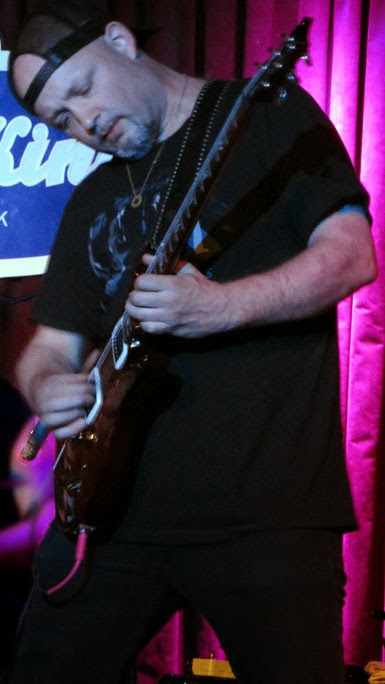 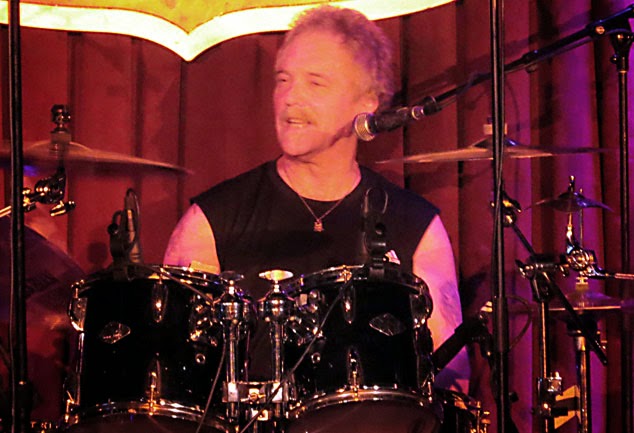 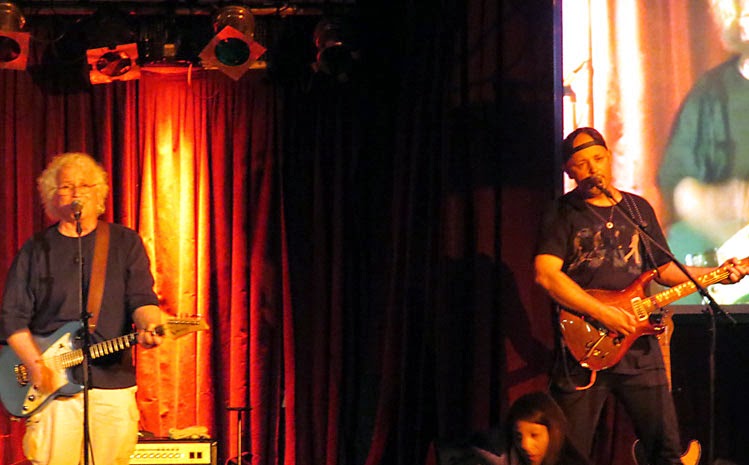 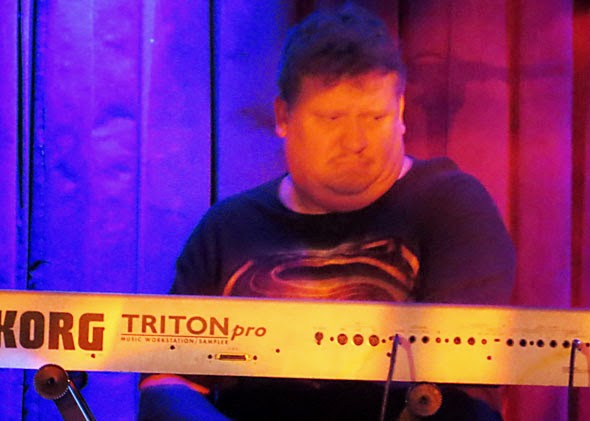 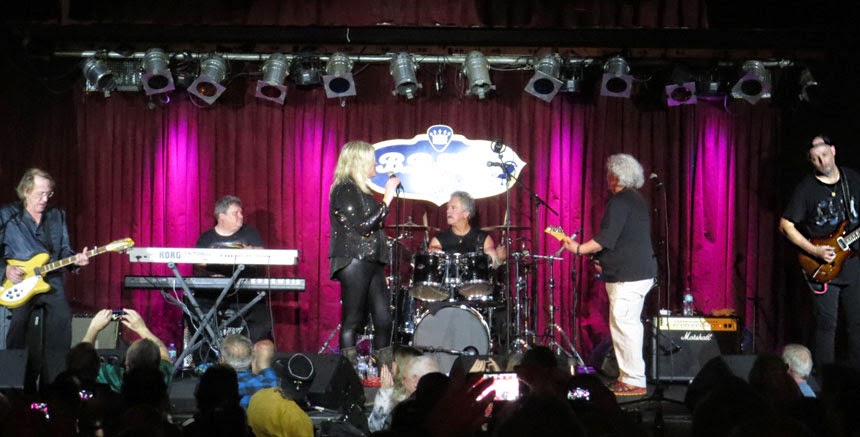 Email ThisBlogThis!Share to TwitterShare to FacebookShare to Pinterest
Labels: All Postings, Jefferson Starship