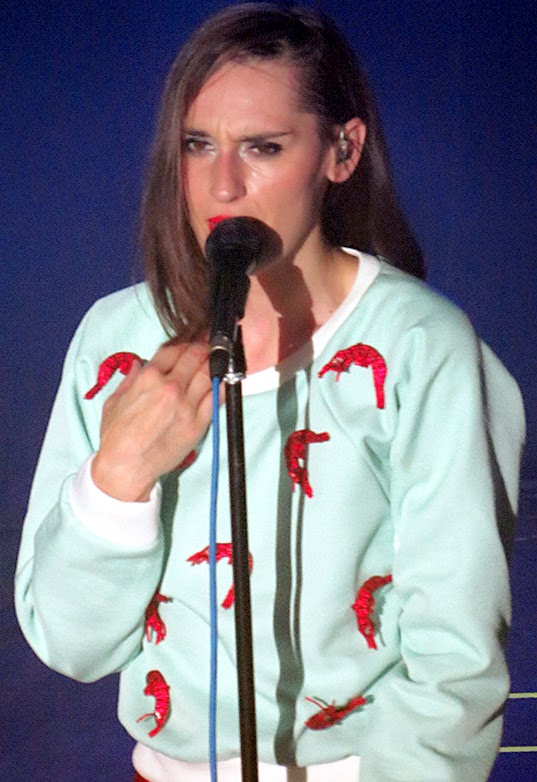 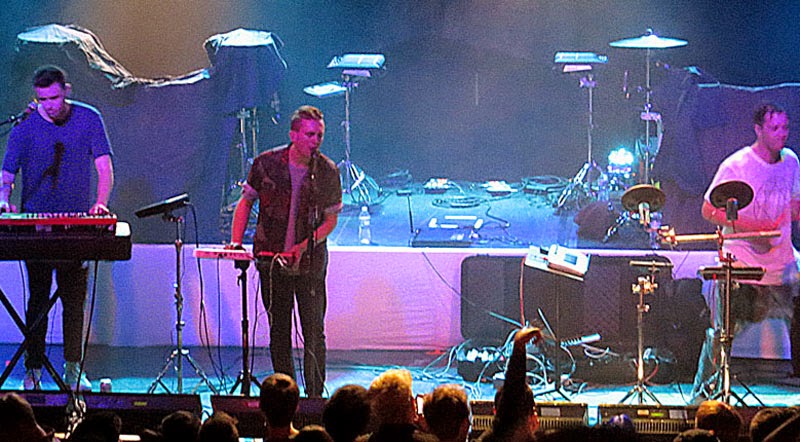 I really loved Yelle when I saw them in 2011 but I loved them even more this time around.  I thought the choreographed drumming was fun to watch and when both men came out from behind the drums to show off their boney butts with some “round the world,” action; it was cute and comical.  As for Julie Budet, she’s just a joy to watch.  I found it very amusing that she alternates after each song between English and French, bunching out  the words “Merci Beacoup!”  (enunciating Mer-Ci-Bea-Coup as if it were four words.)

Lemonade, who I've seen twice before, opened the show with high energy set that grew more powerful with each song.  Below are photos and set lists for both bands by order of appearance. 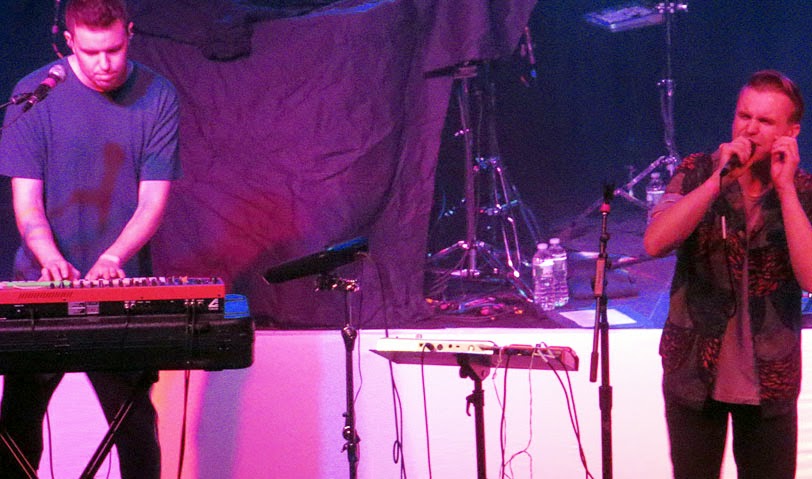 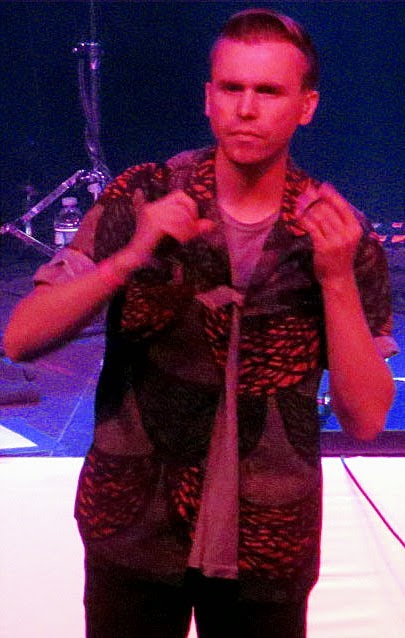 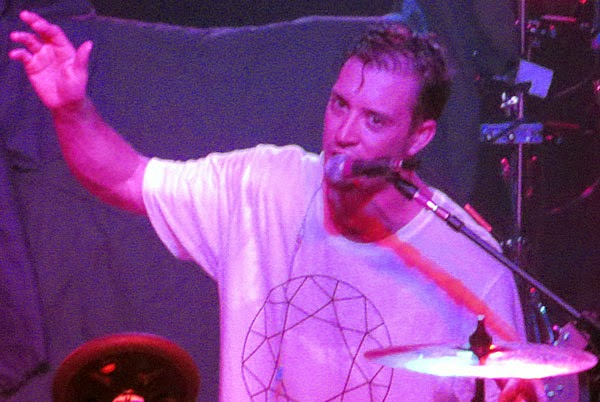 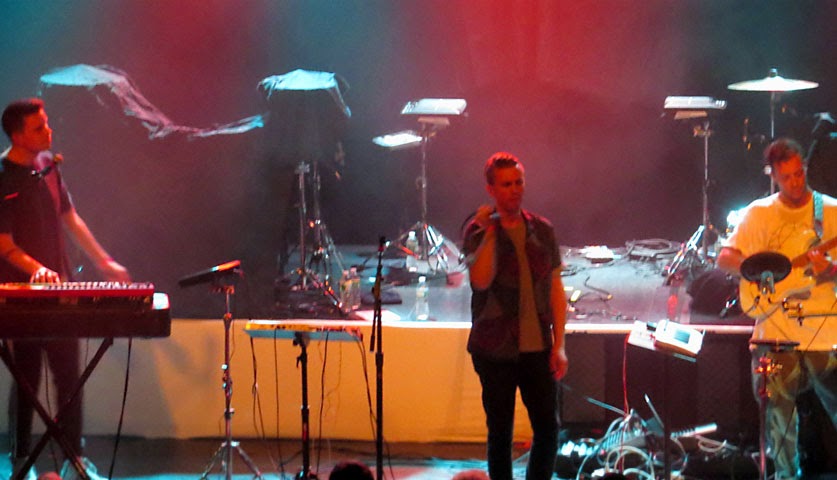 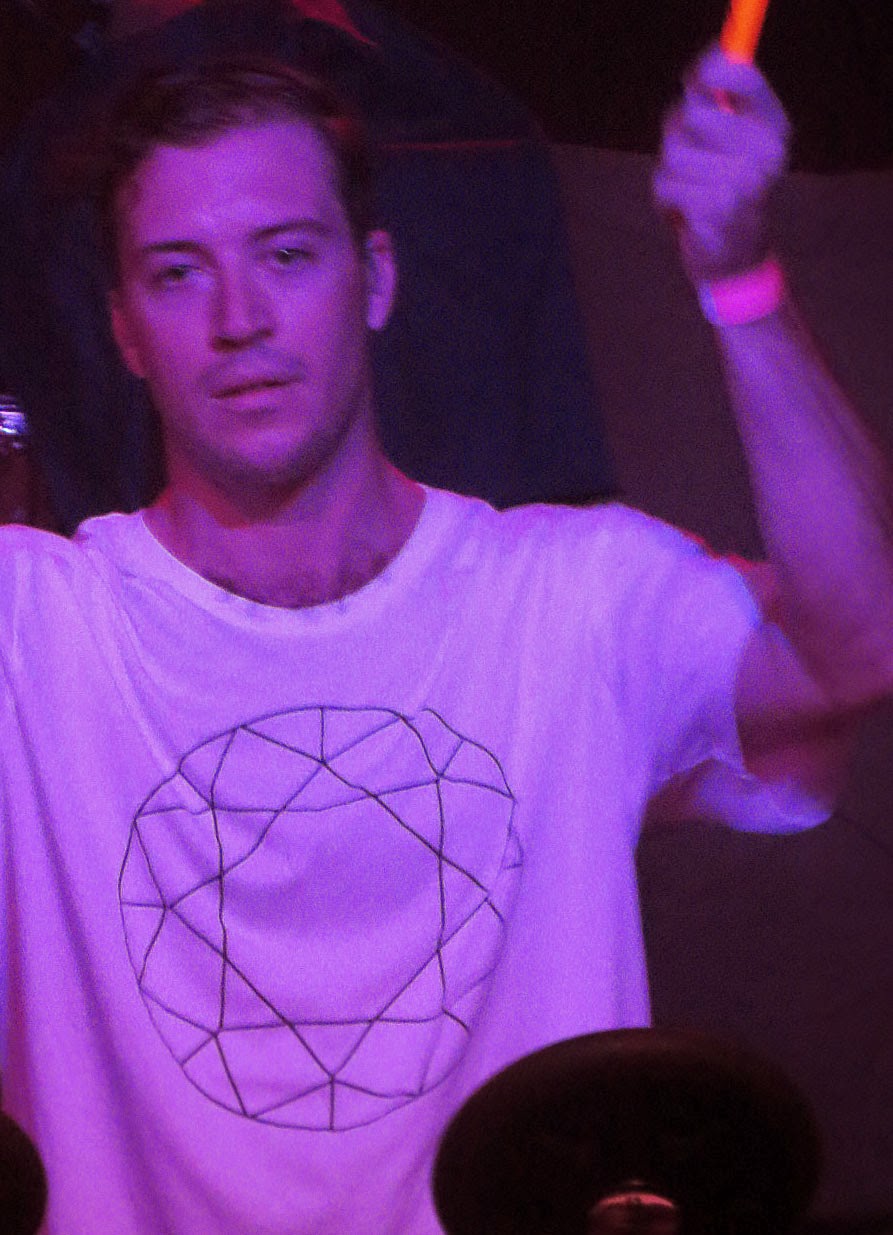 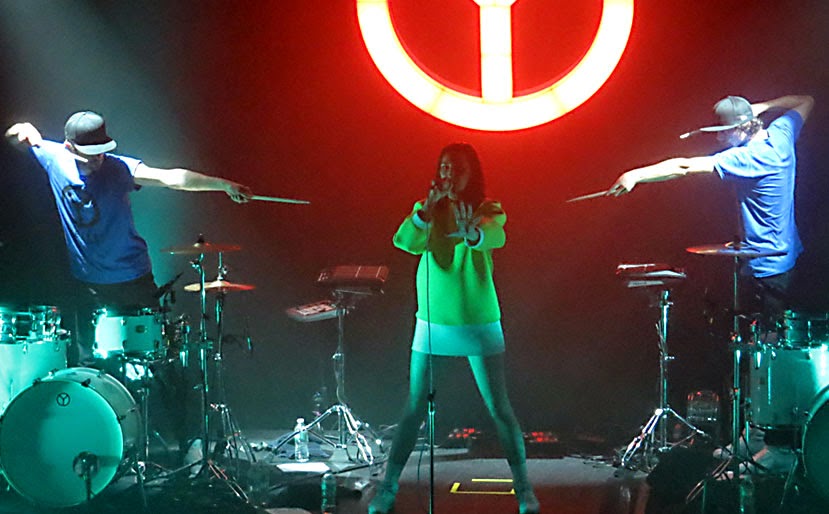 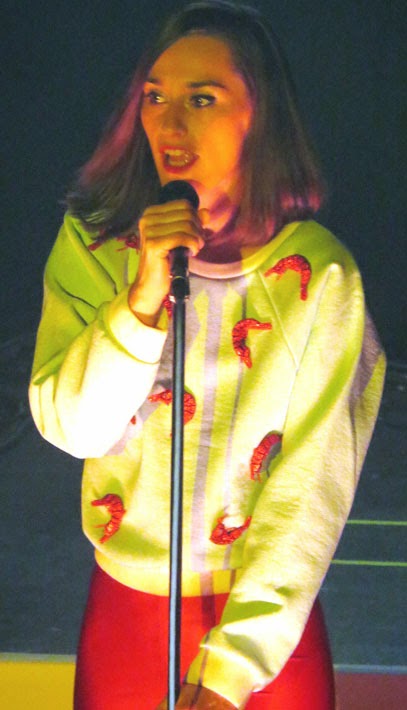 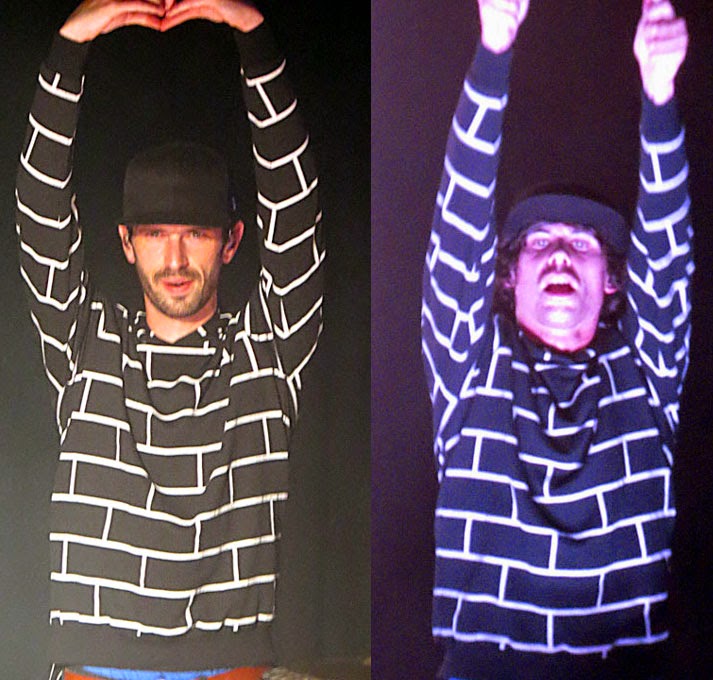 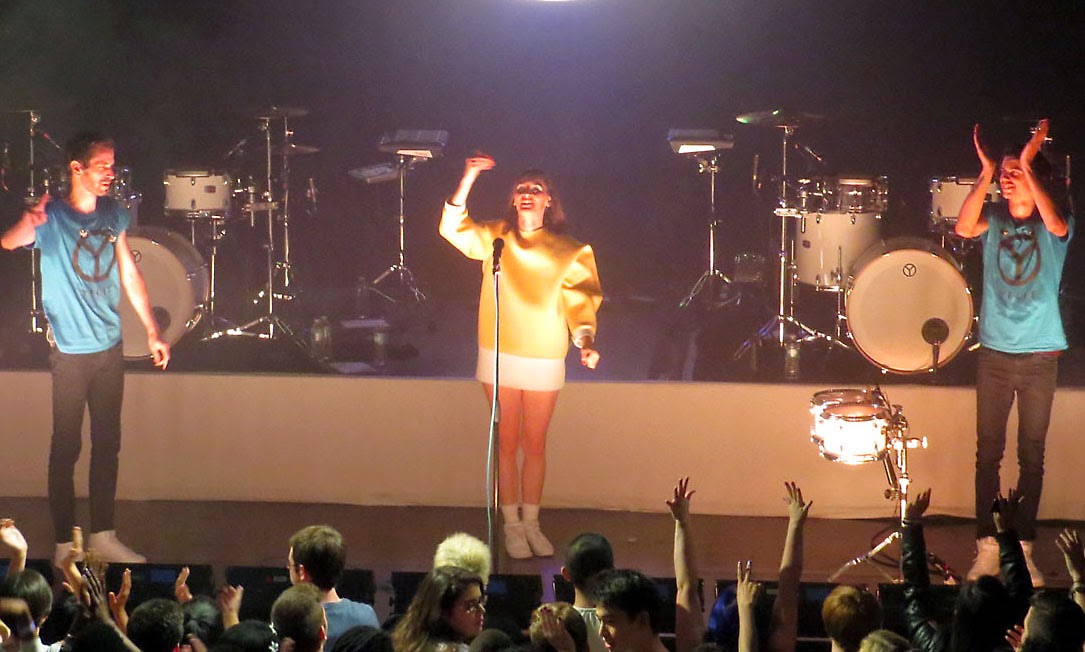 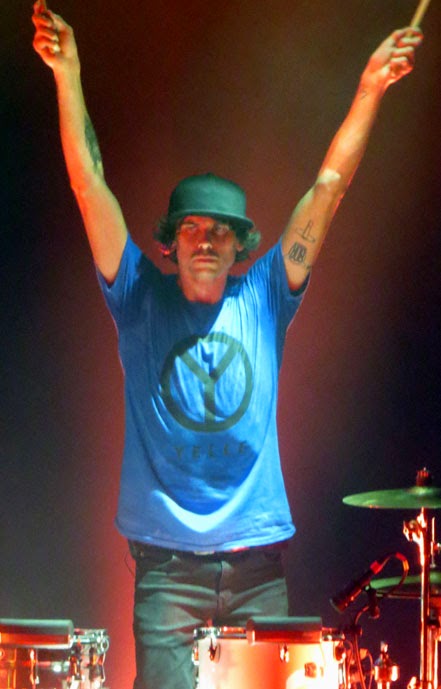 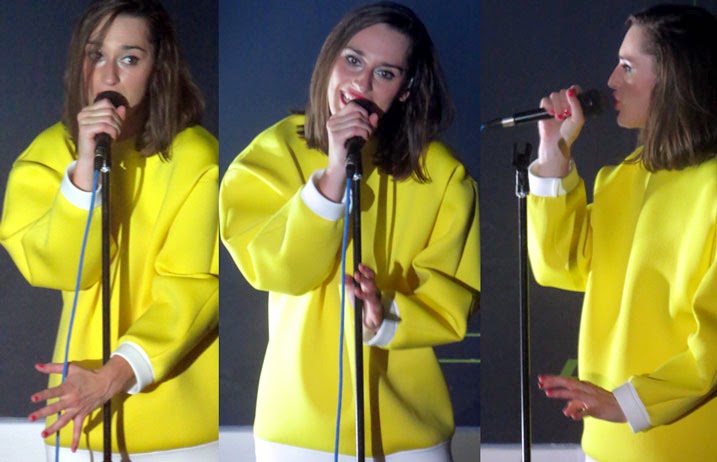 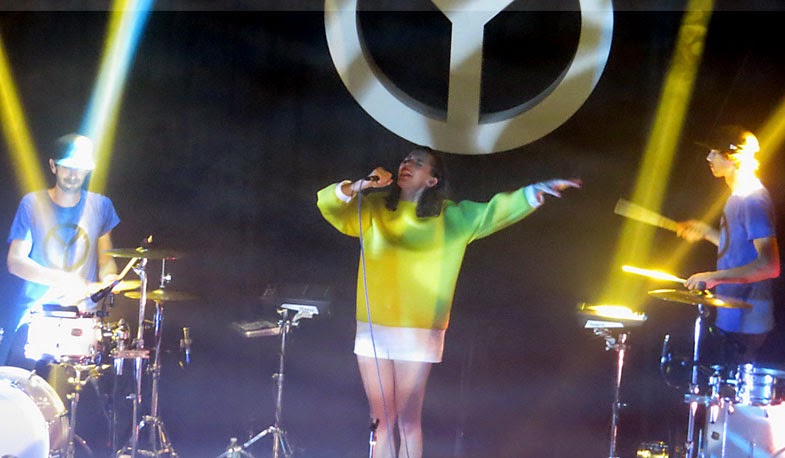 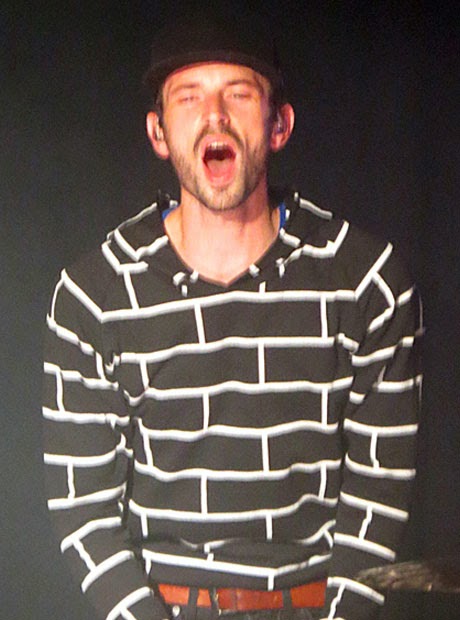 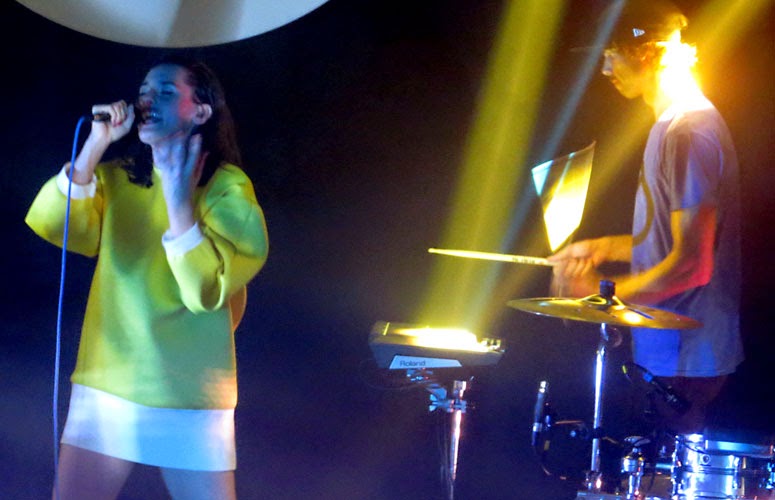 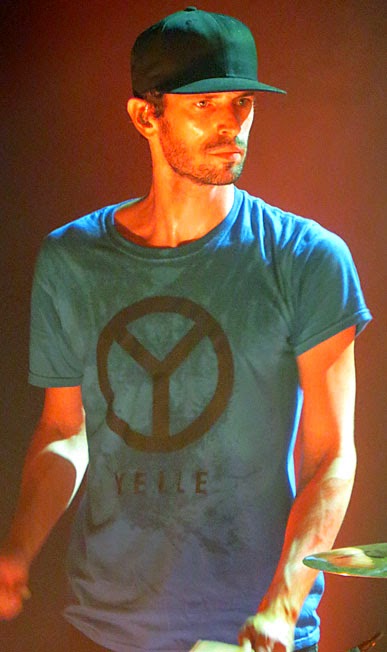 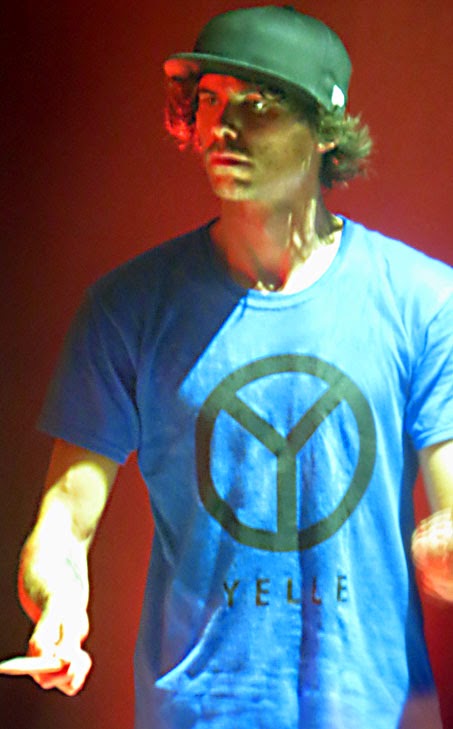 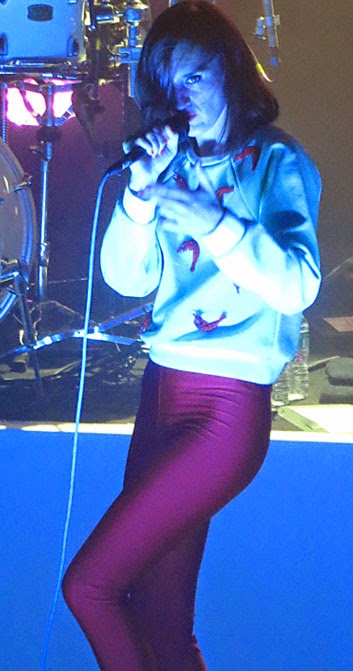 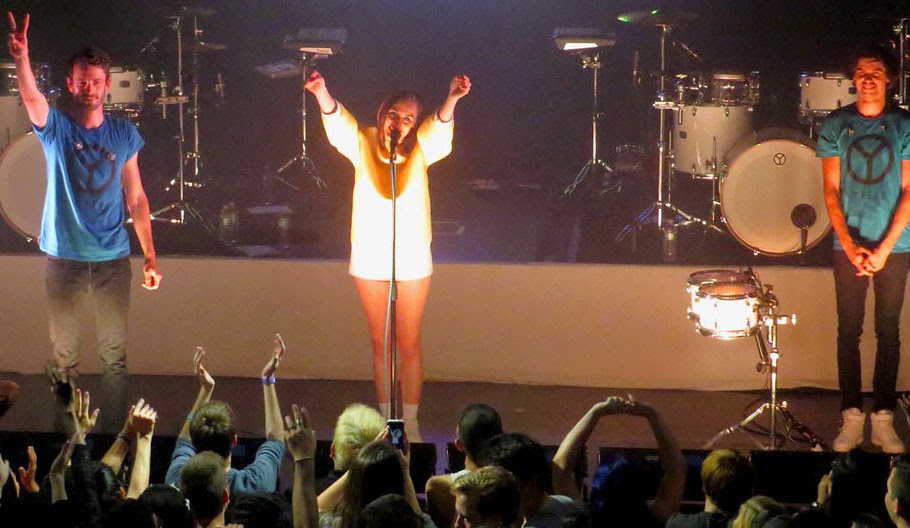 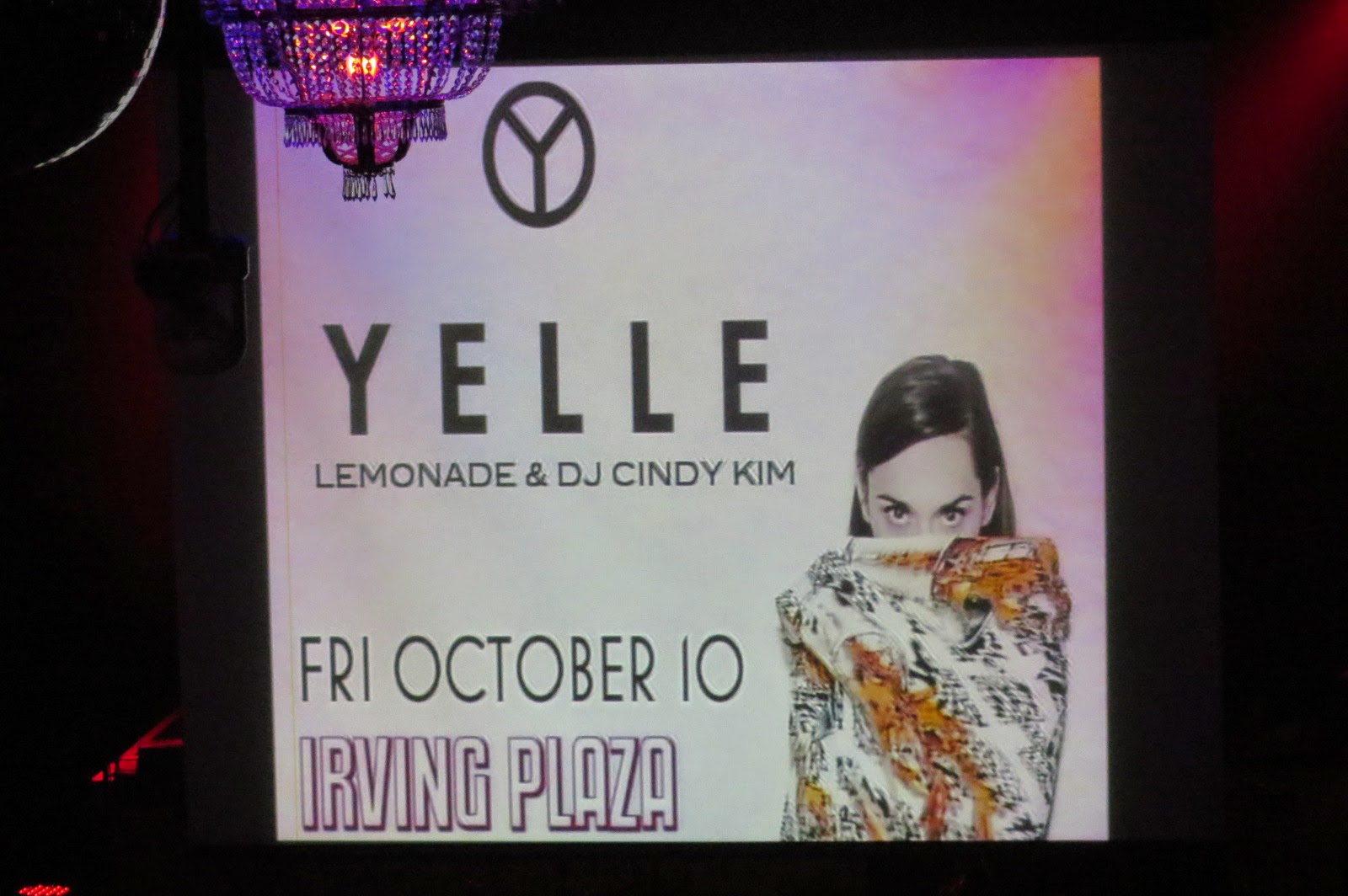 Email ThisBlogThis!Share to TwitterShare to FacebookShare to Pinterest
Labels: All Postings, Yelle/ Lemonade