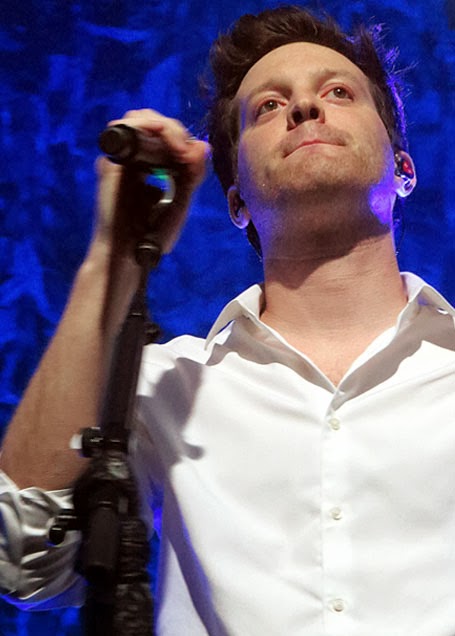 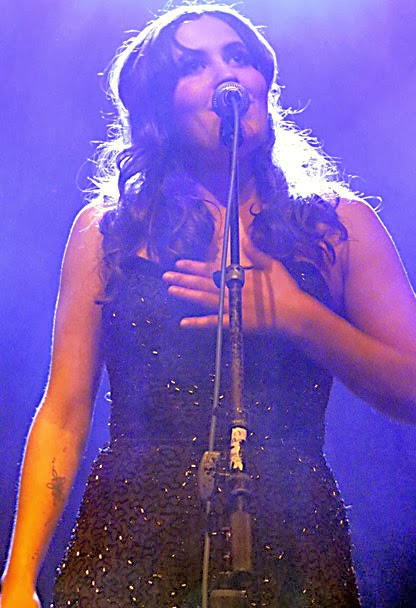 Mayer Hawthorne, and openers Quadron plus DJ Kurse, were nothing short of fabulous.  It was a great show from begininng to end. Here are photos from all three performances by order of appearance as well as the both band set lists. 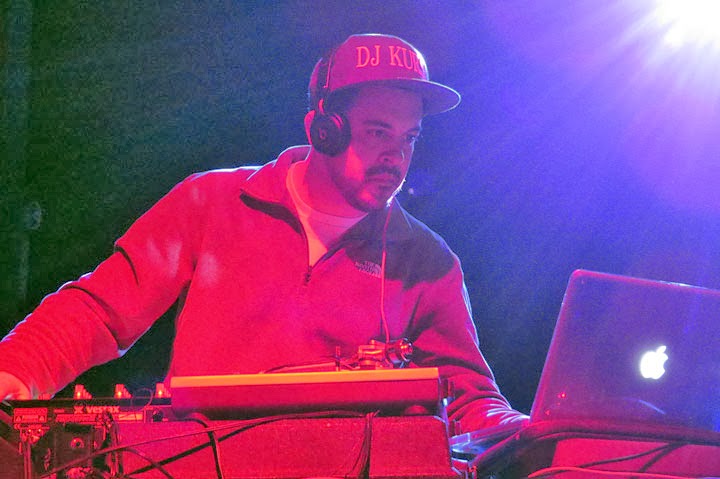 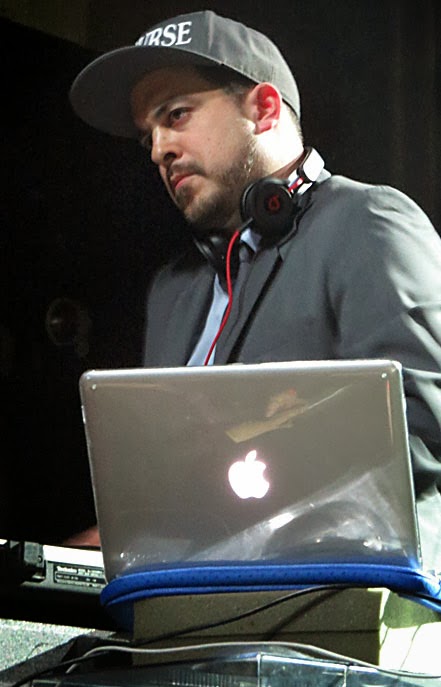 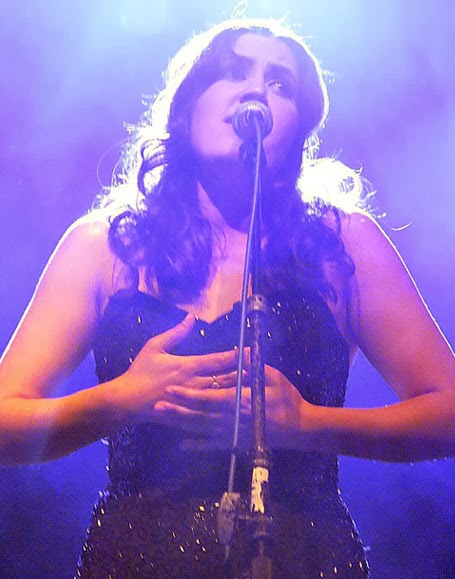 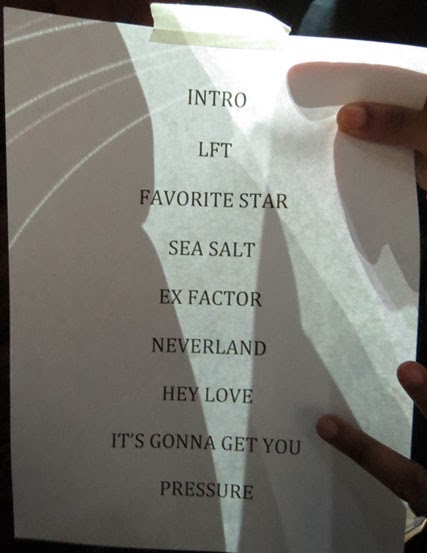 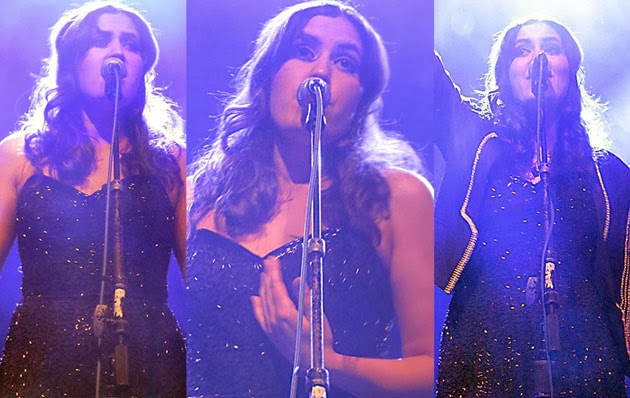 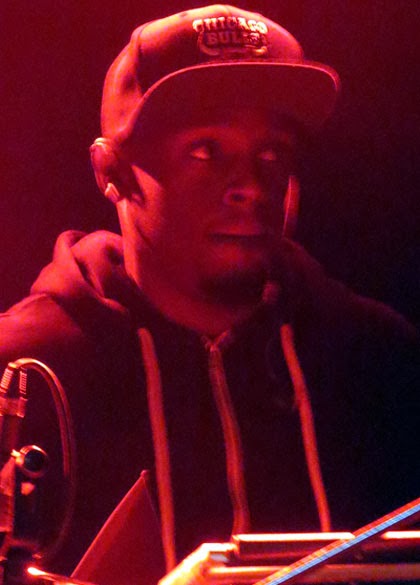 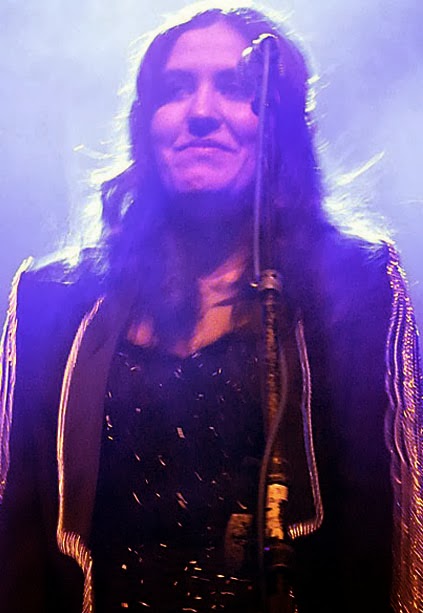 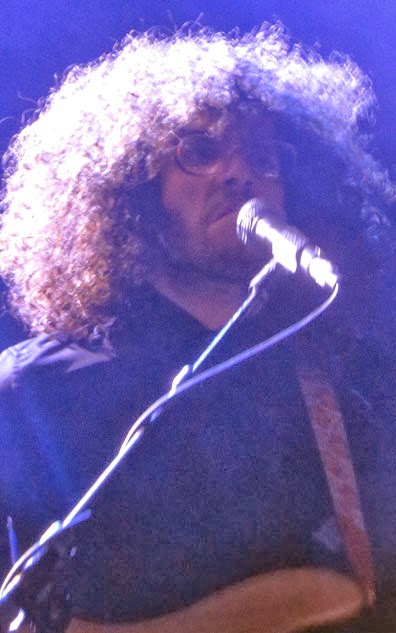 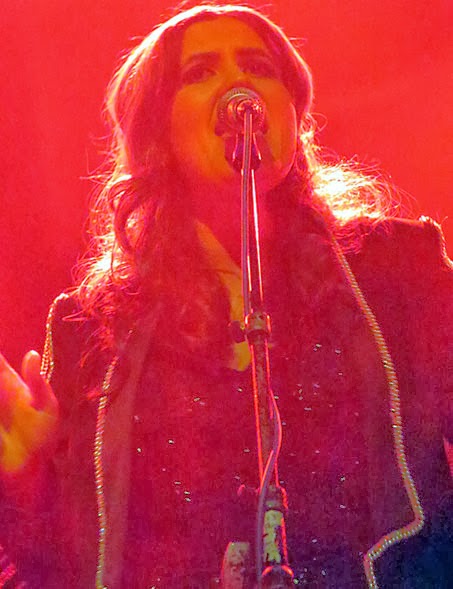 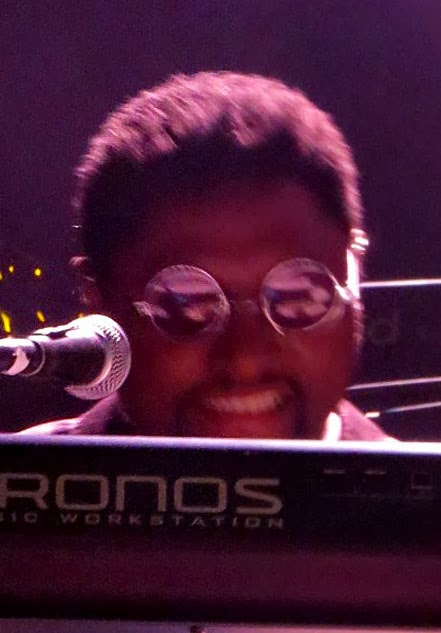 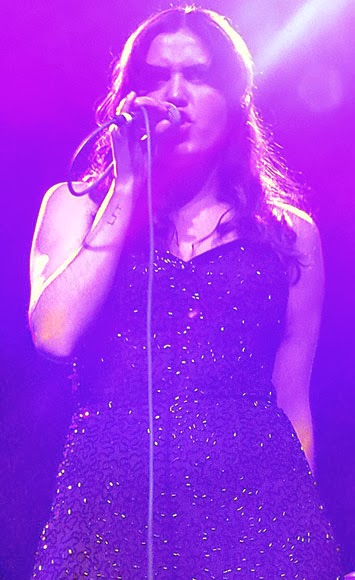 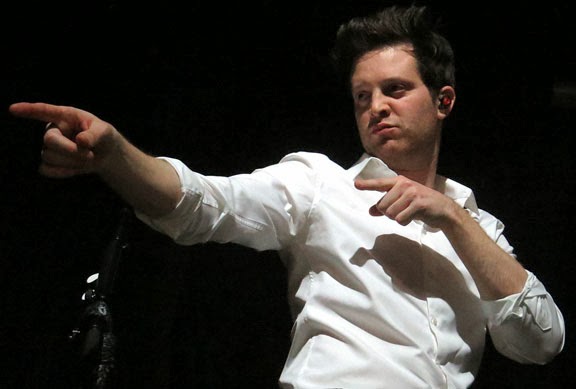 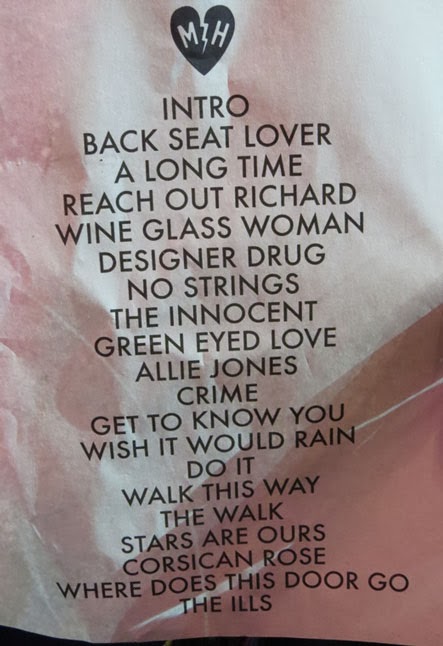 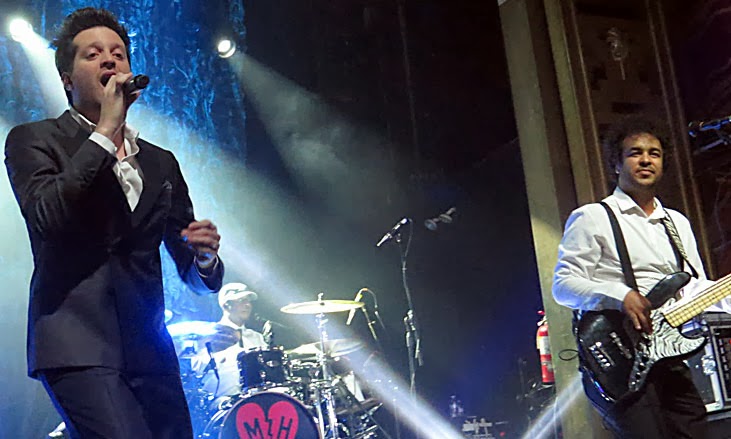 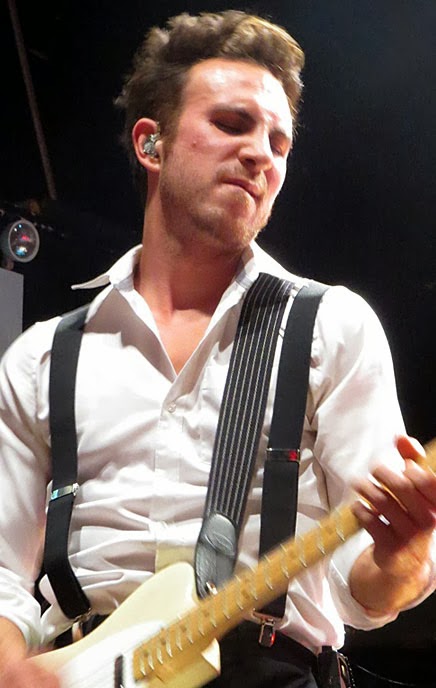 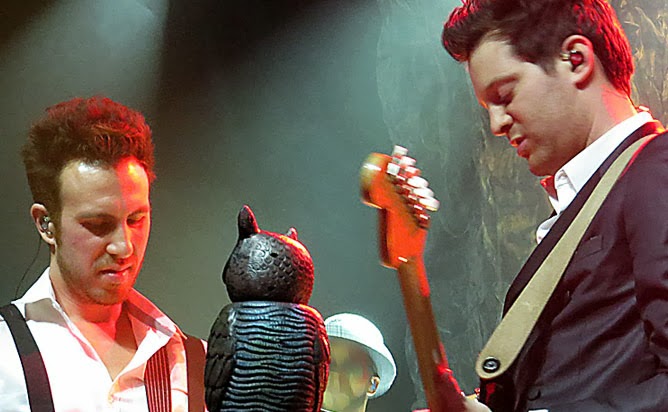 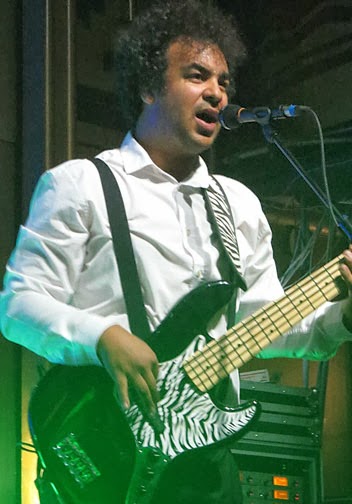 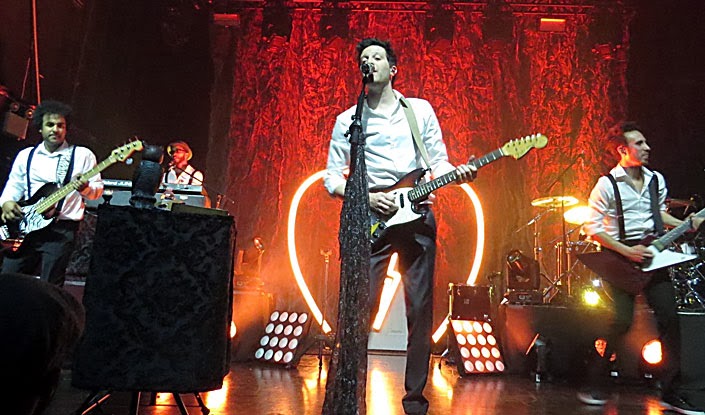 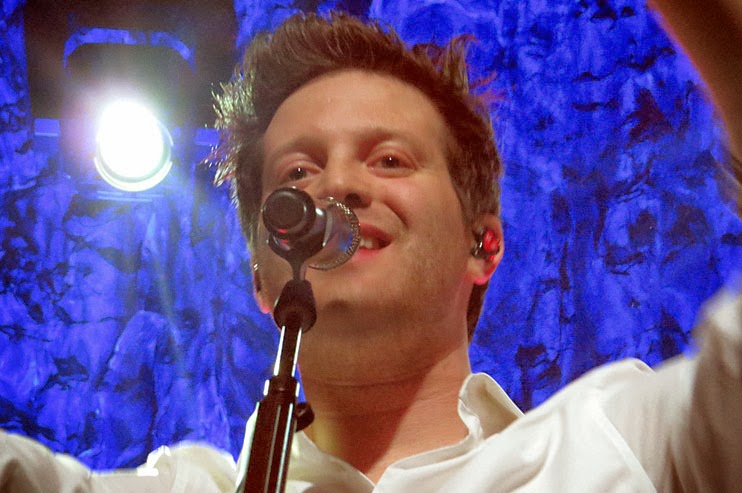 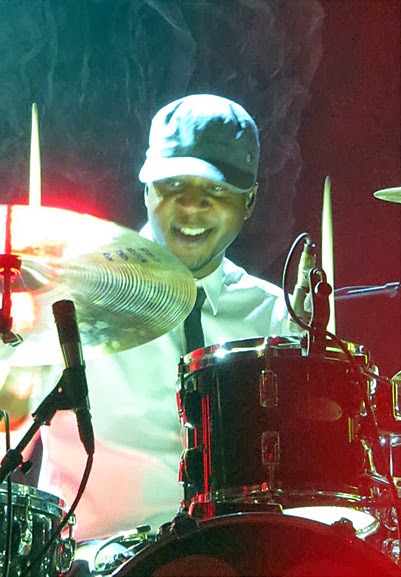 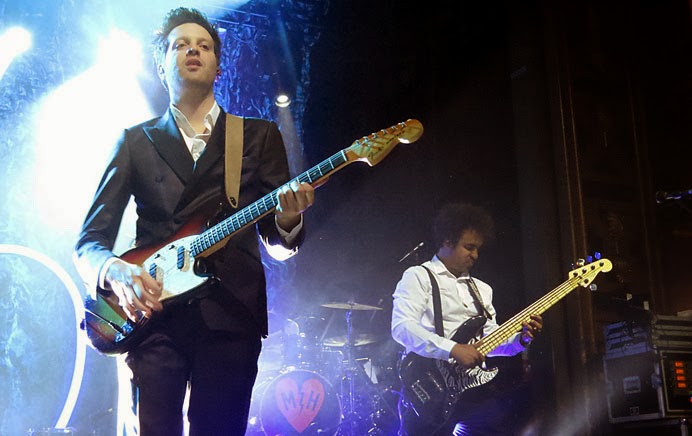 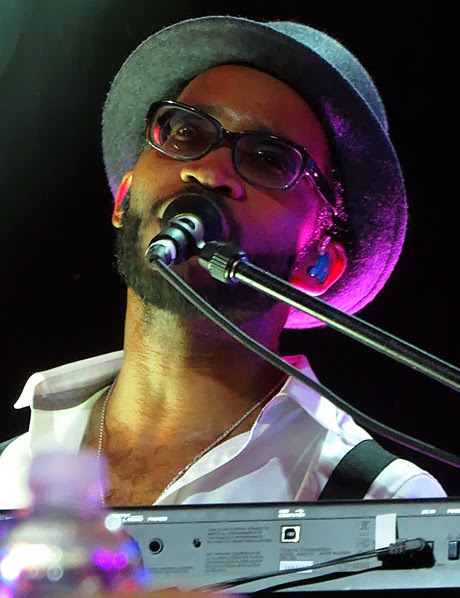 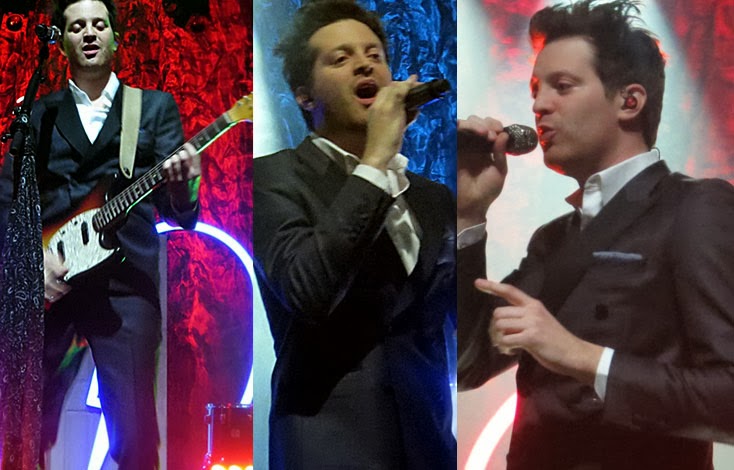 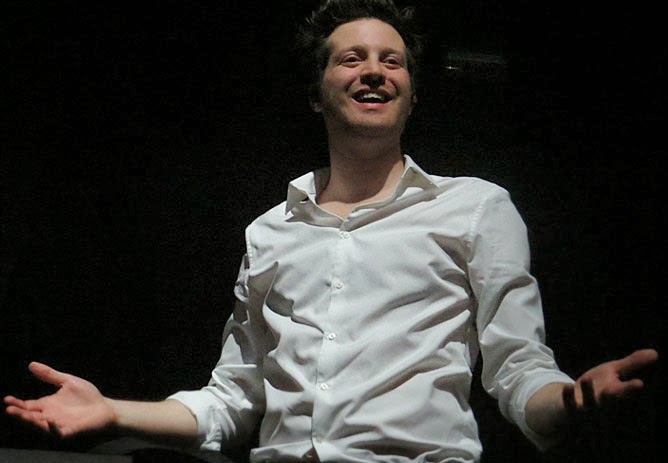 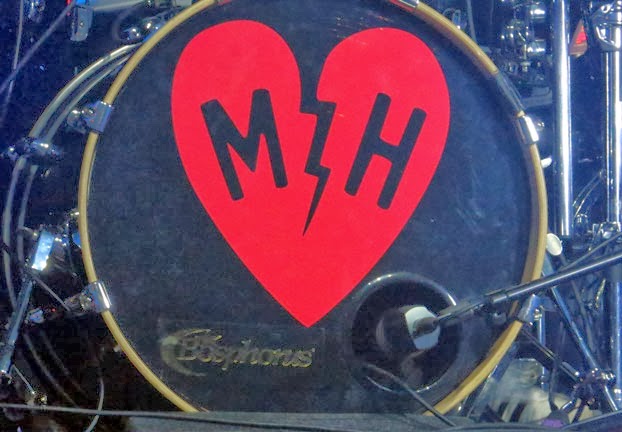