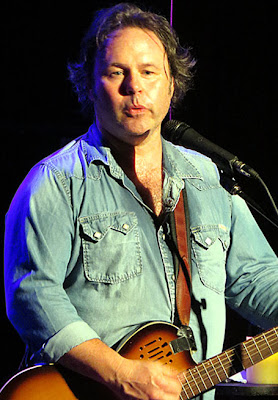 There are very few artists that can hold an audience for almost two hours, with a single guitar and some pedals, Martin Sexton is one of them. With a virtual suitcase full of originals, cover songs and cover song teasers like "The End" by The Doors or "Goodbye To Romance" by Ozzie Osbourne, Sexton kept the audience in awe with his slick segues from one brilliant song to the next.  There was even a point when Sexton was segueing to his song "Always Got Away," that I could have sworn he played a teaser from a 70s song by Yes ("Starship Trooper".)

Sexton is no spring chicken, which is a fact that is not only proven by his knowledge of rock music but by his blatant references to 12 step recovery.  Along with spiritual statements and slogans embedded in his songs, two of the most obvious references to recovery were great songs like the bluesy "There Go I" or his jazzy "13 Step Boogie."  One might see an irony in that Sexton played 3 sold out shows at City Winery but recovery is not only limited to alcohol. 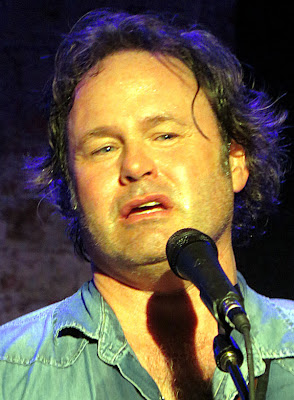 Except for tuning his guitar, Sexton pretty much kept his 22 song set rolling along but when he did take time to chat up the audience I got a sense of his humor and humility.  A perfect example being his story about playing at a Tavern in Boston on Tuesday nights. He said it usually happened that when he would get to the most heartfelt part of a song that he wrote, someone would kick a field goal (on the TV monitors.)  The audience automatically got it and laughed.  There's more to the story, that was basically told as a set up for his song "Over My Head," but it's for Sexton to tell.

For my first time seeing Sexton, it was obvious he has a pretty strong fan base. At several points during the show,  audience members yelled out song titles from his various recordings (which he pretty much appreciated but ignored unless the song was in his set list.)  But what really impressed me was whenever the audience provided background vocals in harmony, as they did for Sexton's song "Hallelujah."   There's so much more I can say about Sexton, but I think it best to close by simply stating that he's a great songwriter, guitar player and showman - and that my first introduction to him was all good. 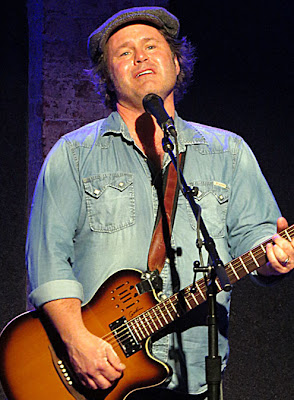 Encore:
For What It's Worth (Buffalo Springfield cover) 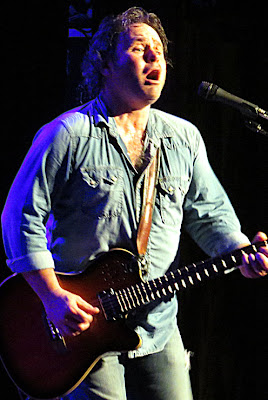 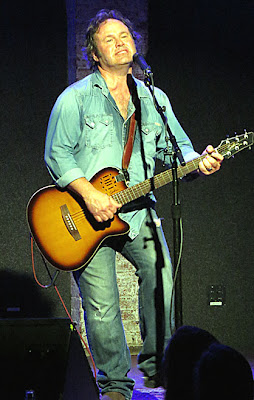 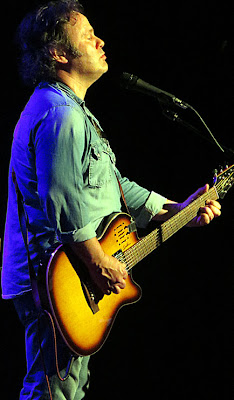 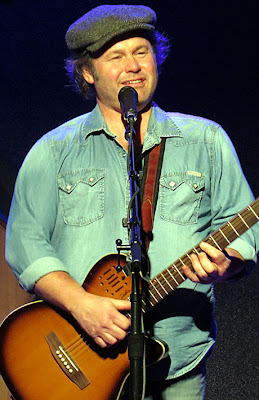 Email ThisBlogThis!Share to TwitterShare to FacebookShare to Pinterest
Labels: All Postings, Martin Sexton