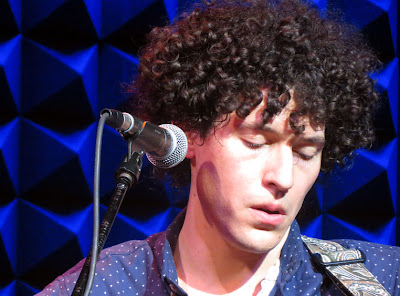 Emanuel and the Fear did two sets, the First being their mic'd acoustic and the second being their electric which Emanuel referred to as the Rock-n-Roll part of the show. Rockier - yes, but maybe more like Dylan with The Band as opposed to Guns & Roses. Emanuel and the Fear make the kind of music that's been growing in popularity over the years which I can't say I love or have a name for but do appreciate. Like Munford & Sons, Of Monsters & Men, as well as The Lumineers and The Dave Matthews Band who I recently saw, Emanuel and the Fear have a sound that incorporates classical instruments like the violin and cello and heavily leans toward traditional folk music.

Emanuel mentioned several times that it was good to be back in the states after recently touring Europe. Though it doesn't seem the band has a big following in the states, I got a feeling they did very well in Europe. My experience of Emanuel and the Fear's sound is that it has to be heard live because it's communal and at times even felt spiritual as did the opening song "Purple Sunless Sky."

My favorite song in the first set was "Jimme's Song" which has chorus that I'm sure all America can relate to. Part of the lyric is "I don't want to do nothin' but be in a rock band, I don't want to get a job, I don't want to be a man." ....hmmm scary but true, I can relate. My other favorite songs were "Vampires" which sounded like Dave Matthews meets The Cars meets Stravinsky, and the beautiful melancholic "Comfortable Prison" which effectively started the encore. 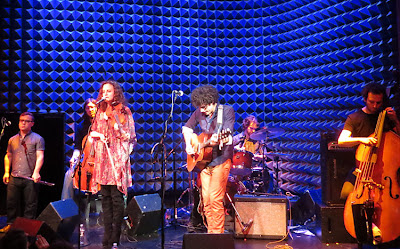 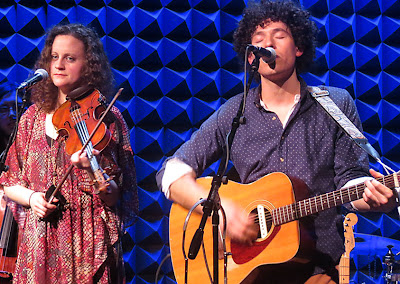 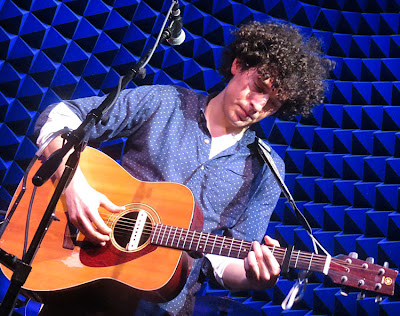 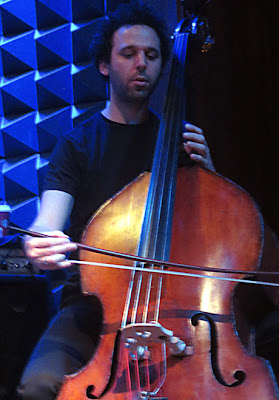 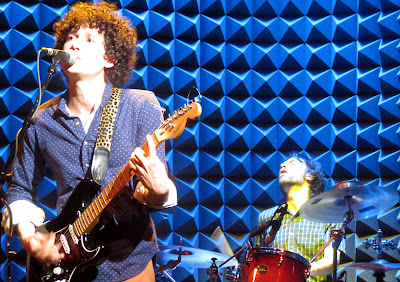 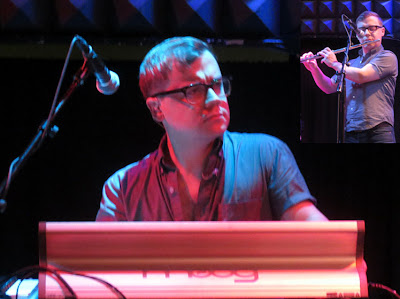 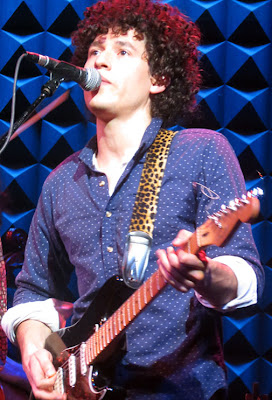 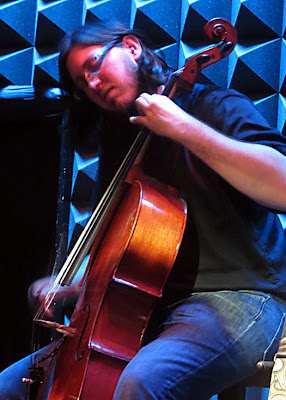 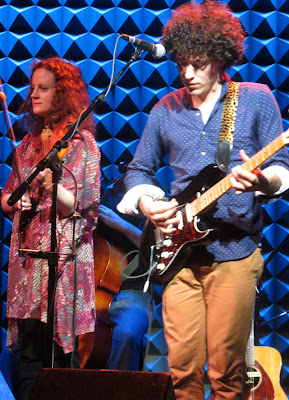 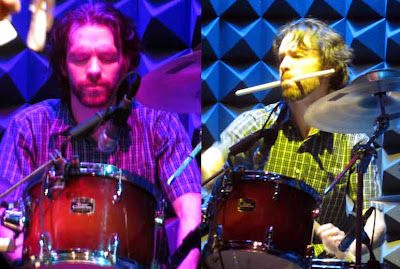 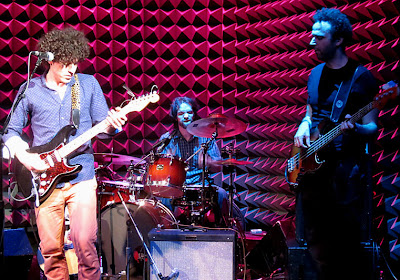 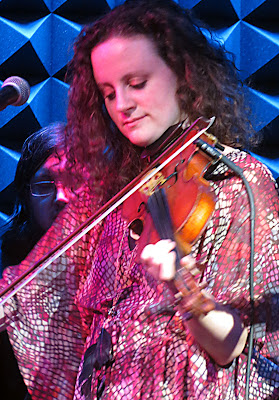 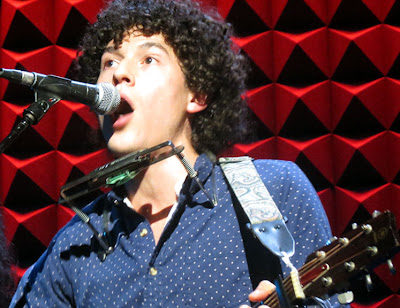 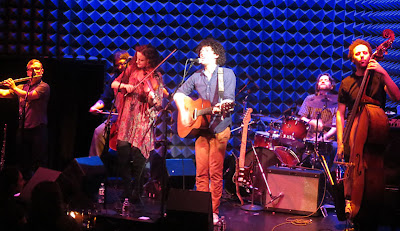 Email ThisBlogThis!Share to TwitterShare to FacebookShare to Pinterest
Labels: All Postings, Emanuel and the Fear