Ronnie Spector's "Beyond the Beehive" (One Girl's Journey through Rock) - City Winery - September 15, 2012 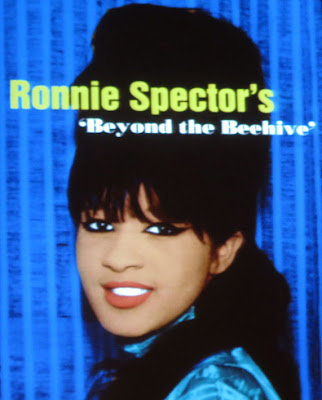 Ronnie Spector’s “Beyond the Beehive” is a theatrical memoir of her life. Though, Spector confesses that she’s not an actress and reads her story off of an IPAD between songs, her emotions over the story itself provide all the necessary drama. On Saturday evening, a gentleman introducing the show requested that no videos be recorded. Before leaving the stage, he told the audience that Ronnie Spector was dedicating the evening's performance to Amy Winehouse who would have been 28 years old on the day before the show (Sept.14th.)


Ronnie Spector is 69 years old but the only real signs of her being an elderly woman was when she sat between songs and kept wiping here face under her mass of hair. Amazingly. Ronnie Spector’s voice is as strong as it was in 1963 and still as strong as her New York accent. As one would suspect, most of Ronnie’s narrative had to do with her ex-husband, Phil Spector and his giving new meaning to the word “Possessive.” There are many sad parts to her story, but like Tina Turner, in the end Ronnie Spector gets her life and her career back.


For legal reasons having to do with Phil Spector, Ronnie explained that she could not perform any of her greatest hits as part of a theatrical performance. But she surprised the audience after the show with what she dubbed as a mini concert. I loved hearing those songs and so did the rest of the sold out audience at City Winery who stood up to reach out to grab Ronnie Spector’s hand. My favorite songs of the evening were “Walking in the Rain” and “Try Some, Buy Some.” But my ultimate favorite song of the early 60’s is still “ Be My Baby” hands down, and when Ronnie Spector sang it – I was in heaven. 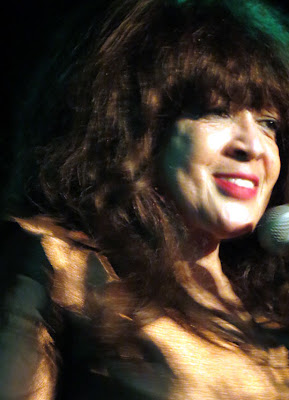 Theatrical Performance Set List
1.Woman In Love (With You)
2.You Belong To Me
3.What'd I Say" (Ray Charles Cover)
4.He Did It
5.Do I Love You
6.Walking In The Rain
7.Time Is On My Side (Cover made famous by the Rolling Stones)
8.Don't Worry Baby (Beach Boys cover)
9.Frosty The Snowman
10.(The Best Part Of)Breaking Up
11.Try Some, Buy Some (George Harrison Cover)
12.Say Goodbye to Hollywood (Billy Joel Cover)
13.She Talks To Rainbows (Ramones Cover)
14.You Can't Put Your Arms Round a Memory (Johnny Thunders Cover)
15.Girl From The Ghetto 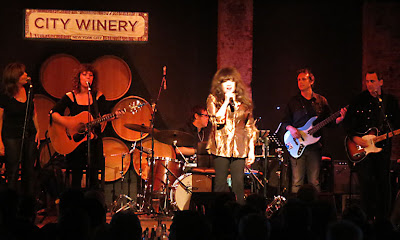 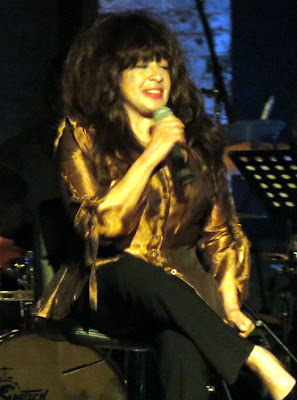 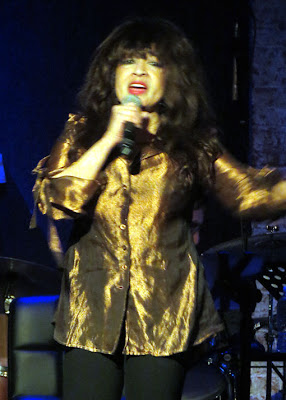 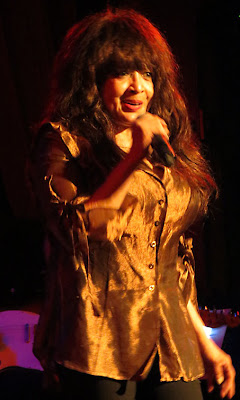 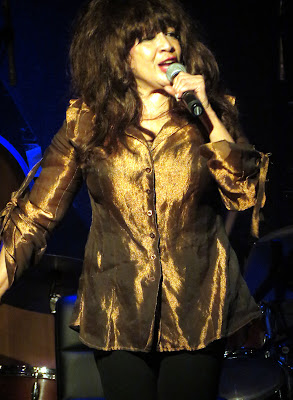 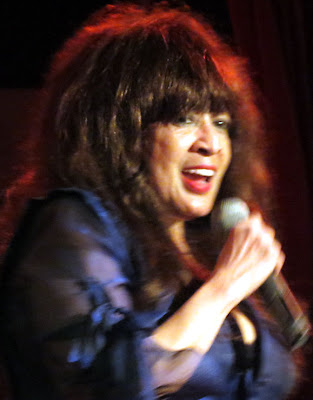 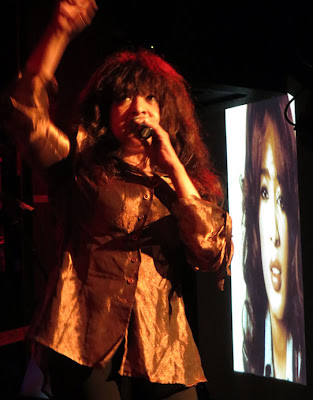 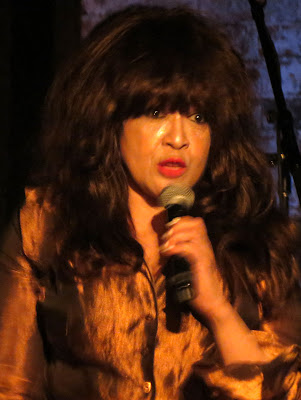 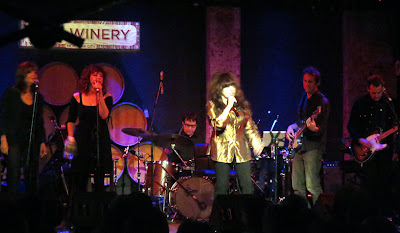 Email ThisBlogThis!Share to TwitterShare to FacebookShare to Pinterest
Labels: All Postings, Ronnie Spector