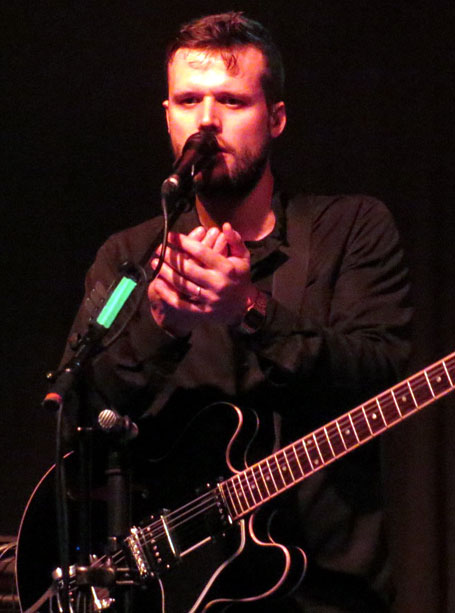 
Thursday night was my 3rd time seeing White Lies and it was the best time so far.  White Lies seemed very relaxed playing to a New York crowd that sang along with most songs. Several people in the audience kept yelling up to frontman, Harry McVeigh, wishing him a Happy Birthday.  McVeigh was his normal animated self throughout the set  which can at times seem a bit overly dramatic. That's not a criticism; I think it's what makes him endearing to the audience in contrast to the rest of the band's stone faces. Jack Lawrence-Brown occasionally cracks a smile and humorously  took a photo of the audience from behind the drum-set at the end of the show.  Charles Cave however stays serious on bass; I'm sure he's part of some audience member's S&M fantasy minus the leather gear. Hmmm...maybe it's the bald head and the beard.

Anyway, I love the band's new album "Five," I think it's their best so far. Though I'd been listening to the album on Amazon, I bought the vinyl version online after the show.  It's even better on vinyl.  Okay - I will admit it - White Lies is still one of my faves. 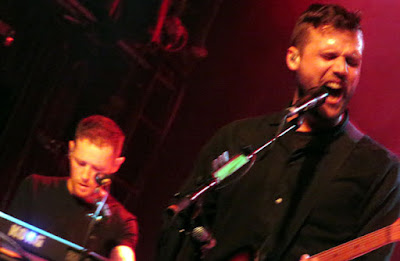 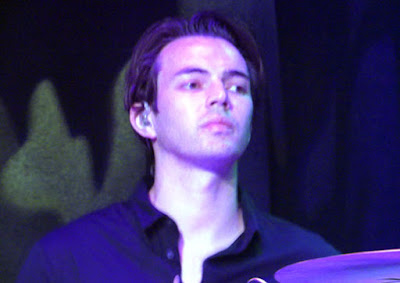 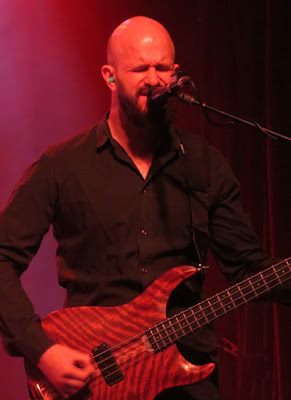 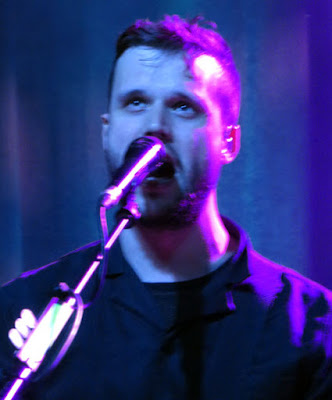 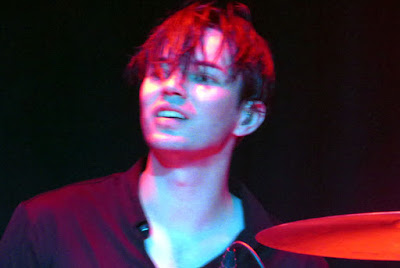 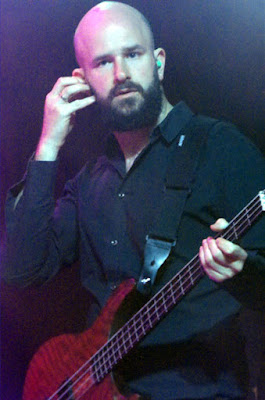 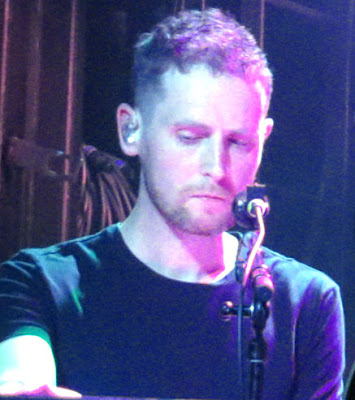 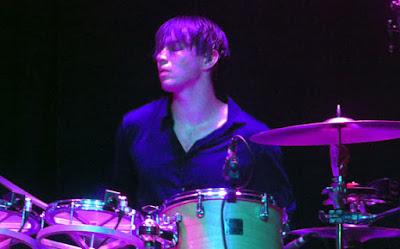 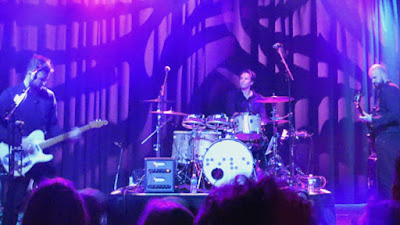 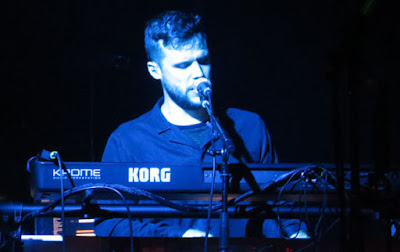 Encore
Change (Harry solo)
Fire and Wings
Bigger Than us 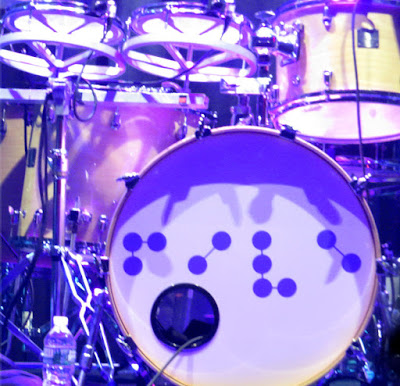 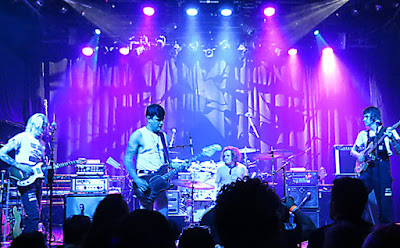 As an opening band I really enjoyed Acid Dad's 30 minute set and so did the rest of the audience.  But once their set was over it didn't leave a lasting mark.   The 60s influenced guitar playing with 80s pacing was really enjoyable.  But in many respects there guitar playing was too good to come off like some lo-fi band.  In other words,  I hated the fact that the vocals were behind the guitars and I couldn't really distinguish one song from the next. Not that the songs all sounded the same, it's just that they were all in the same tempo with no real vocals to hold on to.  There were people buying Acid Dads albums after the show, so perhaps it's just my perspective based on the music I listen to where the vocals are traditionally upfront. 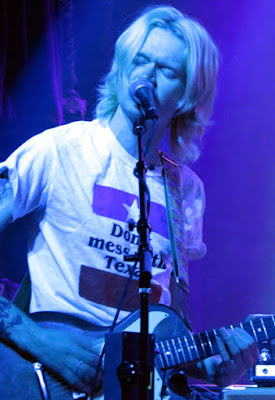 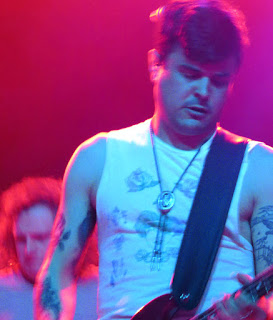 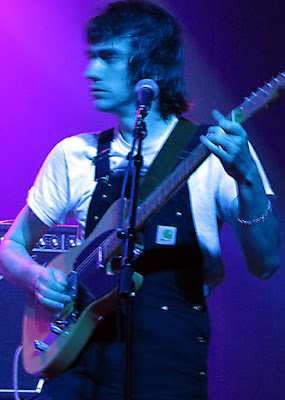 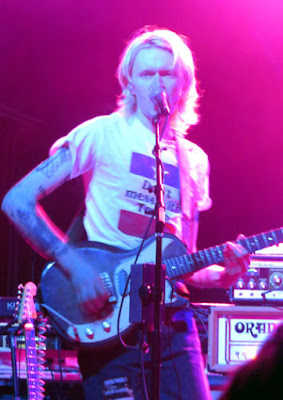 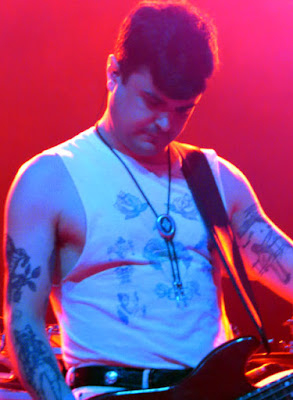 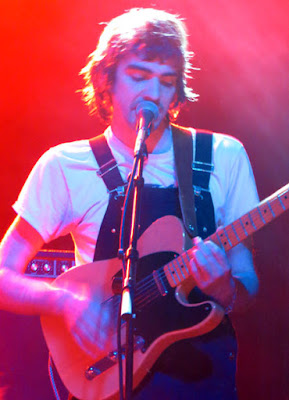 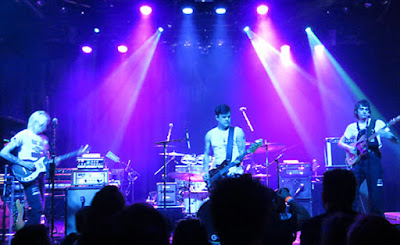