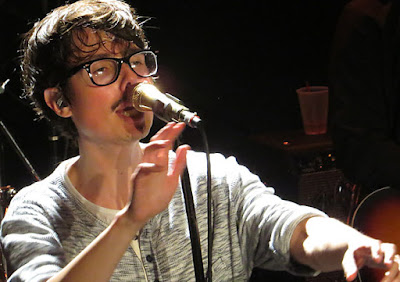 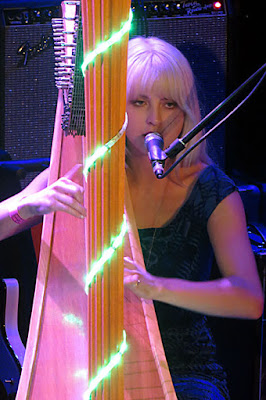 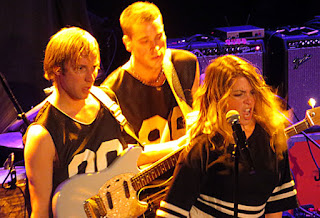 Appearing with two other bands from the same city of  Rochester, New York,  Joywave's October show was an eclectic mix of pop music.  With Kopps' cheerleader opening, to Mikaela Davis' dreamy harp lead songs, and of course. Joywave's synth/guitar rock with prerecorded spoken snippets, the evening unfolded into a fun musical event.  The following photos are by band order of appearance. See videos from Joywave's performance at the very bottom of this post. 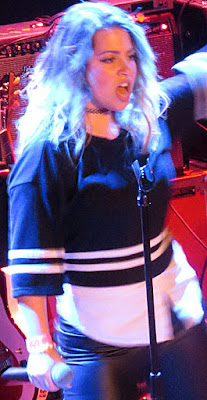 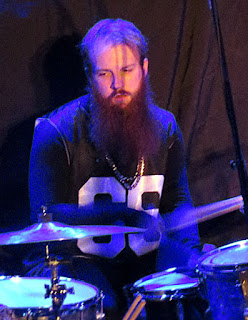 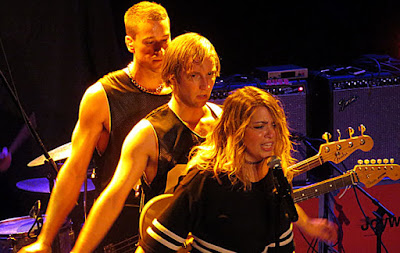 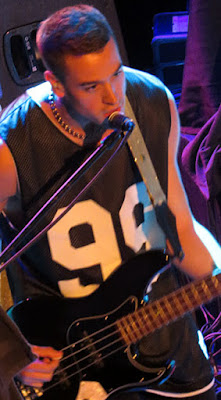 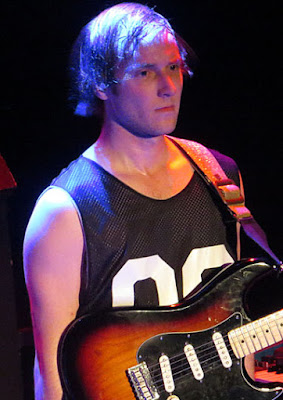 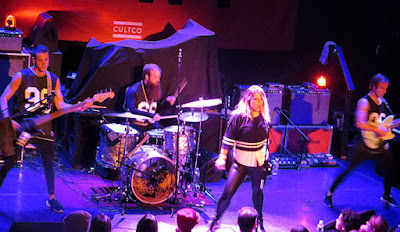 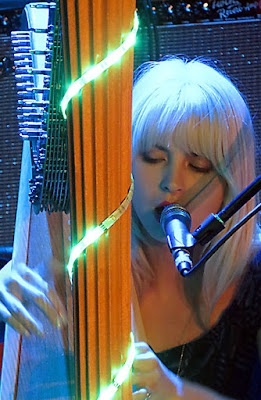 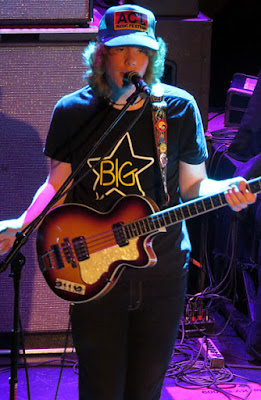 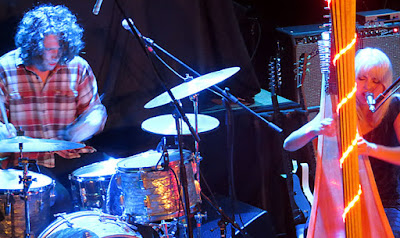 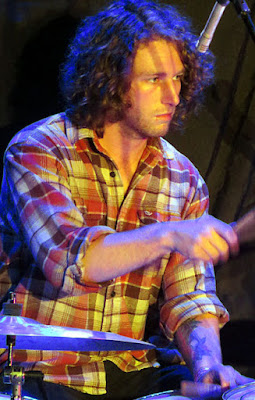 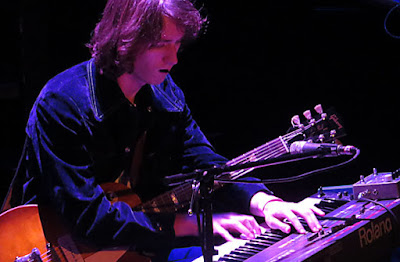 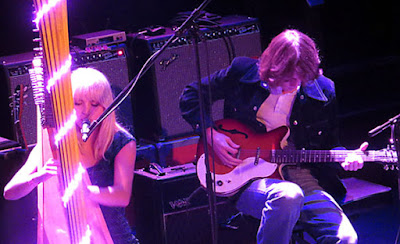 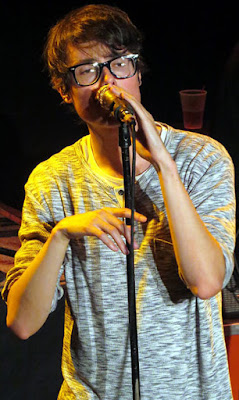 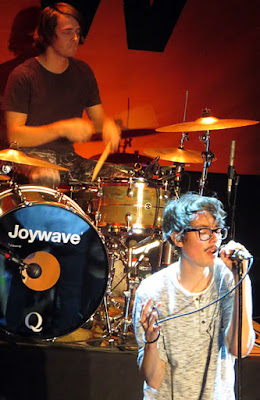 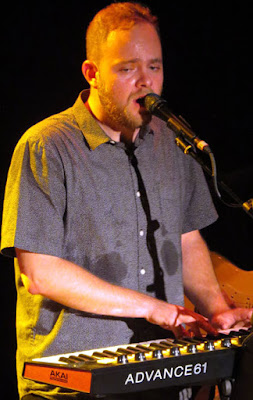 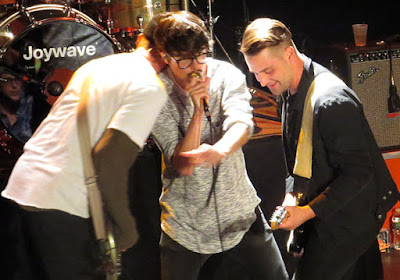 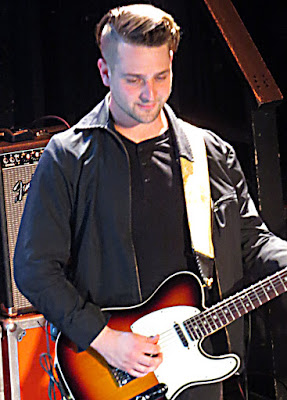 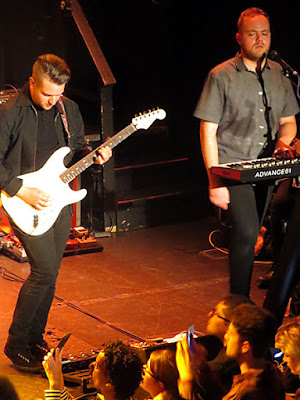 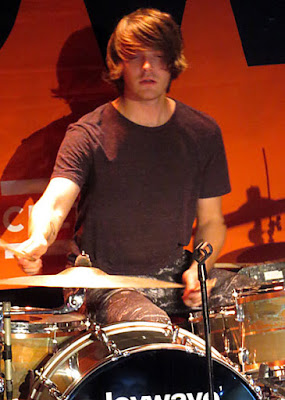 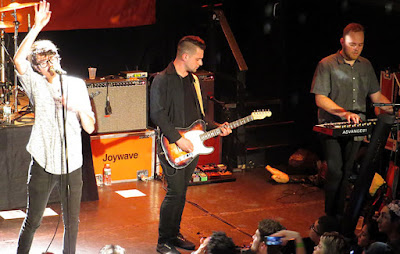 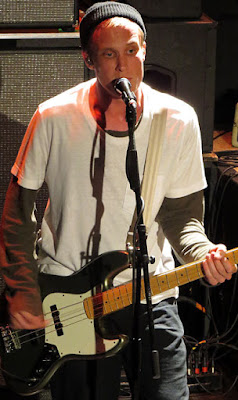 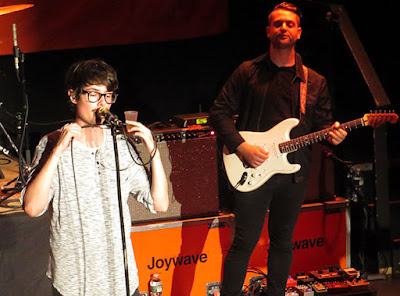 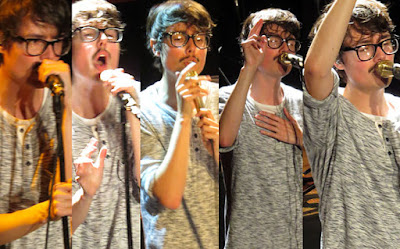 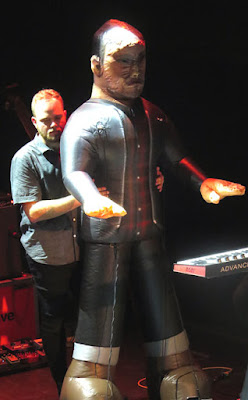 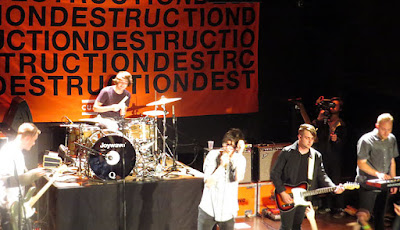 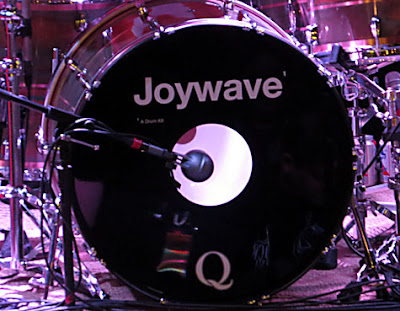