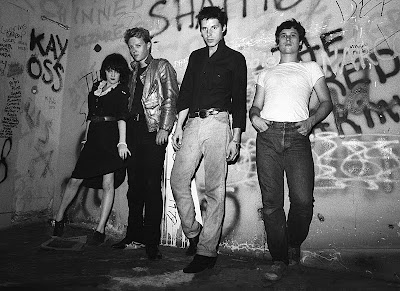 X is for extreme, which is the only way I can describe Friday night's sold-out performance of X's 1980 debut album, Los Angeles, in its entirety.  The show began with the viewing of X's 1986 documentary film, X: The Unheard Music, followed by the LA based band band taking the stage a little before 10pm. 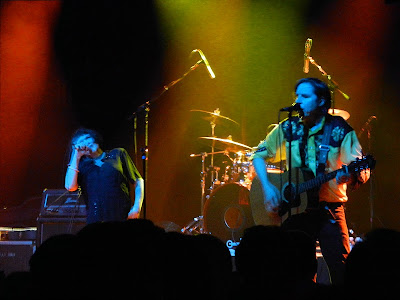 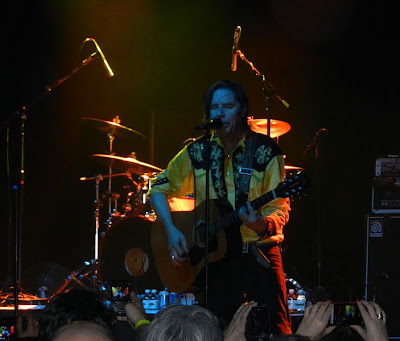 As soon as I walked into Irving Plaza and looked around, I noticed the age of groups ranging from  twenty-somethings to the fifty to sixty somethings as being a testament to X’s broad appeal. Though many have heard of X as the(e) influential LA punk band, as suggested by main stream media outlets, I believe the audience saw them as a great rock-n-roll quartet of cutting edge musicians in their original line up. 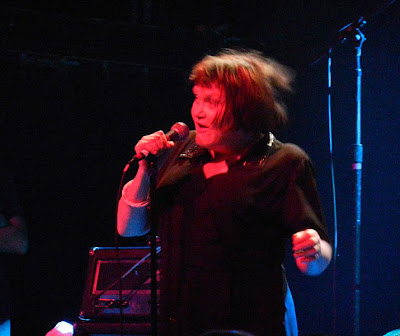 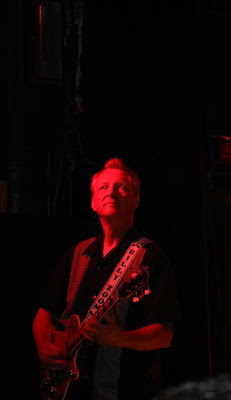 In front of a sold out crowd of some 1200 fans, X kicked off the set by playing "Your Phone's Off the Hook, But You're Not." As the masters on stage played each song with pure raw energy, the audience with all their pent up anticipation burst into excitement. X’s version of The Door’s "Soul Kitchen" was just as an exciting rendition of the original. "Los Angeles," the title track from the album of the same name had a strong delivery propelled by guitarist, Billy Zoom’s mastery of his Gretsch guitar. Besides playing the entire Los Angeles album, X played songs from their albums Wild Gift, Under the Big Black Sun and More Fun in the New World 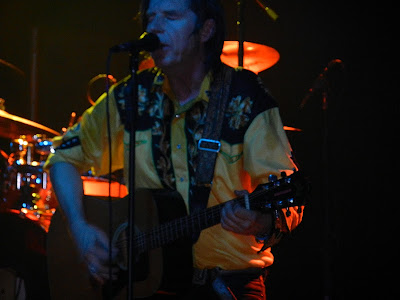 The band was tight and delivered a great performance that included four songs for their encore. The first song being an unplugged version of "I Must Not Think Bad Thoughts" with only John Doe's acoustic guitar backing Exene Cervenkaon vocals. Billy Zoom and JD joined for the second song, "Breathless" - originally by Jerry Lee Lewis, as well as the remaining songs. X finally closed out the evening, with "Hungry Wolf" from the album Under The Big Black Sun. No one was disappointed, the show was great and made new and old fans of X want more. 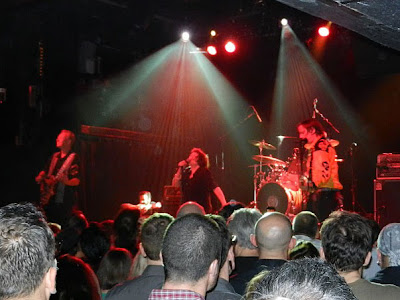 Their NY and NJ stops are mid-points in their US tour before they hit the road with Pearl Jam in South and Central America during the month of November and then finish their Los Angles tour with a swing through the western US. 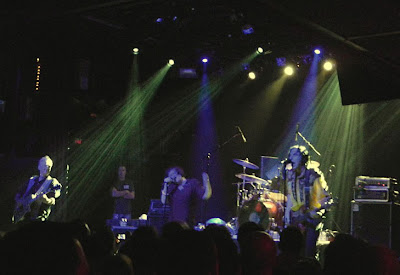 Email ThisBlogThis!Share to TwitterShare to FacebookShare to Pinterest
Labels: All Postings, X